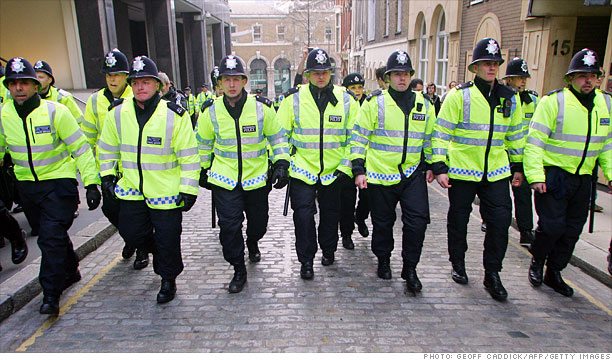 OneCoin, a centralized digital currency operated and managed by the OneCoin Limited is under investigation. The Financial Conduct Authority (FCA) of United Kingdom has warned the general public to refrain from trading OneCoin for fiat or other digital currencies.

All digital currencies aren’t made equal. The introduction of Bitcoin led to a debate concerning the legitimacy and trustworthiness of a decentralized digital asset, not governed by a single company or an organization. While Bitcoin, over time has managed to build trust, the same can’t be said for OneCoin.

OneCoin has been in the eye of multiple controversies and many people have raised concerns about the digital currency’s credibility.  The recent media reports have also drawn parallels with OneCoin’s investment schemes which are found to be similar to those of various get-rich-quick, and multi-level marketing schemes. Few government organizations and private bodies in countries like Belgium and Sweden have also issued warning about OneCoin in the recent days. A combination of warnings and reports of alleged fraudulent practices on OneCoin’s part seems to have opened doors for an investigation by the London Police.

“We believe consumers should be wary of dealing with OneCoin, which claims to offer the chance to make money through the trading and ‘mining’ of virtual currencies.”

The website also reports about the ongoing investigation into OneCoin by the City of London Police along with contact information for the ActionFraud – National Fraud and Cyber Crime Reporting Centre for those who may have fallen victims to OneCoin’s allegedly fraudulent practices. The FCA website also mentions that the consumers of OneCoin are not protected by the Financial Ombudsman Service of the Financial Services Compensation Scheme as it is not an authorized firm.

Earlier this year, OneCoin held its first UK national event in a London hotel, attracting over 1000 people.  In the event, they tried hard-selling memberships, with package costs ranging from GBP 100 to GBP 28,000 along with a promise for great returns. Unlike other cryptocurrencies, one can’t just buy OneCoin by themselves from an exchange, but have to buy tokens from the company and exchange it for the digital currency.

OneCoin is also known to have repeatedly made unsubstantiated claims regarding its position in the cryptocurrency market. With no clear information available on OneCoin or its creators in public domain, the official investigation into the digital currency may finally throw some light on it.