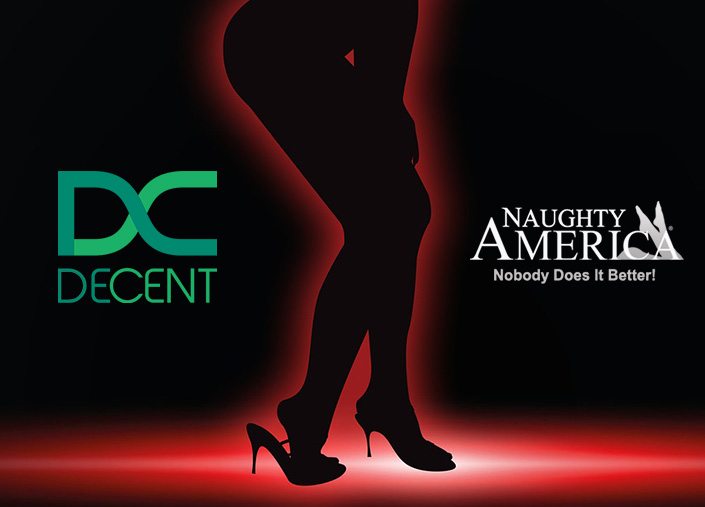 Pornography has been around since prehistoric times, spawning one of the world’s most powerful industries. From VHS, to DVD, to Blu-ray discs, the winner of every format war has been the one backed by adult entertainment providers.

DECENT encrypts content and stores it in redundant pieces across the peer-to-peer network. In order to assemble and view it, you must possess the proper key, which may require you to purchase the content with DCT tokens. The original uploader is permanently recorded, so any attempts to upload a duplicate will be rejected by the network.

DECENT goes even further, however, with its utilization of digital fingerprinting technology. Theoretically, one could slightly alter a file so that its hash value was different (like by changing the color of a few pixels), but DECENT thoroughly analyzes all content to detect such copies. This prevents all copyright infringement on the network in a decentralized and autonomous way, protecting the original files.

It’s features such as that which caught the eye of Ian Paul, CIO Naughty America (NSFW). One of America’s largest adult entertainment providers, they have over 60 employees and 70 published DVDs. They’ve been positioning themselves at the cutting edge of pornographic innovation, with virtual reality content available for the Samsung Gear, Oculus, Vive, and their own name-brand headset.

Along with motion control and biofeedback, Naughty America views blockchain technology as another important technological revolution. Paul also touted the advantages for user privacy, an issue which has been highlighted since the Ashley Madison hack. If an adult entertainment provider is compromised, all of its users may be revealed, allowing an attacker to expose their private lives or blackmail them with the threat of doing so. In highly conservative communities, the consequences could be lethal for homosexuals and other persecuted groups.

DECENT, by contrast, will have no central server to hack. The blockchain can be seen by everyone, but users can choose to remain pseudonymous (like Bitcoin). Use of DCT tokens for payment means that your credit card or banking information cannot be revealed, and so long as you don’t use DCT tokens for anything else, it will be difficult to connect the dots and piece together who you are.

For adult entertainment providers such as Naughty America, this also means saving money on security expenses. Others will likely follow in their footsteps—possibly using alternative blockchains—but for now, DECENT is leading the way.

Tags: adult entertainmentblockchaincryptocurrencyDECENTintellectual propertyOtherpornprivacy
TweetShare
BitStarz Player Lands $2,459,124 Record Win! Could you be next big winner? Win up to $1,000,000 in One Spin at CryptoSlots