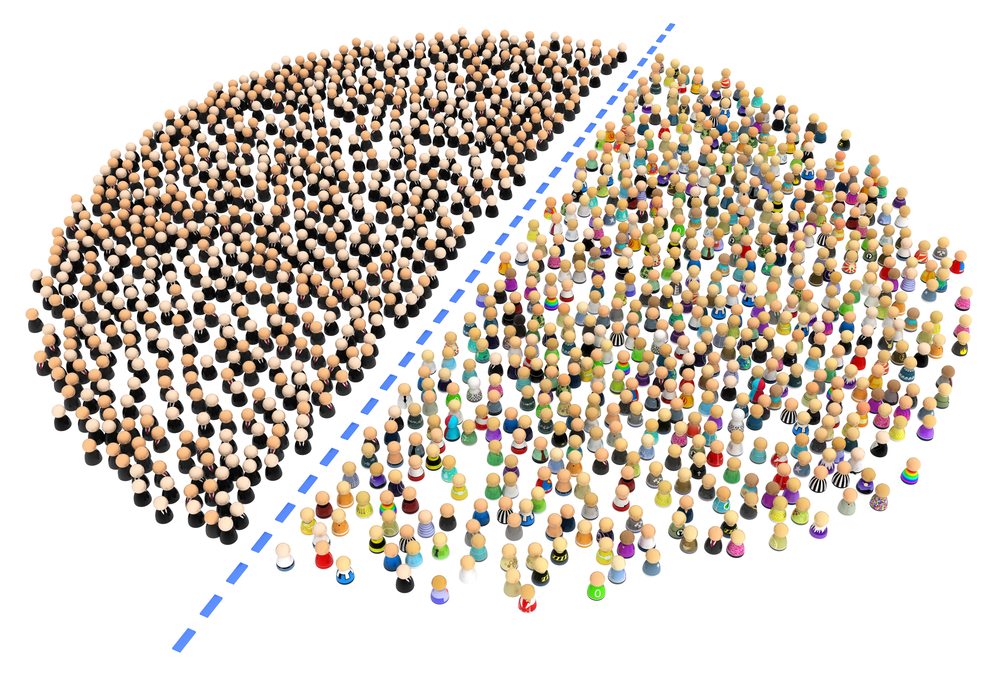 The Bitcoin community has been somewhat divided for quite some time now. On the one hand, there are those who favor Bitcoin Core and will support the developers no matter what. But there is also a growing number of community members who want to see a different developmental approach. Separate subreddits have been created for these types of discussions, but in the end, they are not so different after all. /r/BTC Is an excellent example of good intentions that turn sour eventually.

When the /r/BTC subreddit was created, the objective was rather simple. Exchanging ideas, contributing thoughts and voicing opinions were three main “ideas” being supported. There is nothing wrong with a clash of views, as that usually leads to innovation and new ideas. But it looks like things have turned out a bit differently than most people anticipated.

/r/BTC Is Not The Fun Place People Think It Is

SouperNerd, one of the /r/BTC moderators, has officially stepped down a few hours ago. A lot of people flocked to this new subreddit after getting fed up of /r/Bitcoin. Granted, Theymos and his group of moderators are running a very tight ship over there. So tight, it even resembles censorship every time a potentially controversial discussion is started.

But over in /r/BTC, things are not all that different. There have always been trolls on the Internet, and the Bitcoin community has to deal with a fair few of them. Unfortunately, they create a very toxic environment where answering questions is far less of a priority. Instead, they will continue to rephrase their own thoughts and opinions, which do not contribute to the overall discussion in most cases.

For SouperNerd, the experience of moderating /r/BTC has not been overly pleasant. The fate of Bitcoin hangs in the balance, and a divided community is not helping matters move along. Finding common ground would be the perfect outcome, although that will be much harder to achieve.  In any case, a Bitcoin fork seems to be inevitable at this point, although that situation may come to change at any time.

All of this goes to show that having multiple Bitcoin subreddits is an excellent way to share ideas, but it also creates a bigger community divide. For the moderators of these public forums, the job is far from easy. Weeding out the bad apples is tough, and can get frustrating pretty quickly. Bitcoin finds itself in a perilous situation, even though now is the perfect time to collaborate in a constructive manner.

Tags: /r/BTCbitcoinBitcoin NewsCommunityhard forkNewsOpinionreddit
TweetShare
BitStarz Player Lands $2,459,124 Record Win! Could you be next big winner? Win up to $1,000,000 in One Spin at CryptoSlots