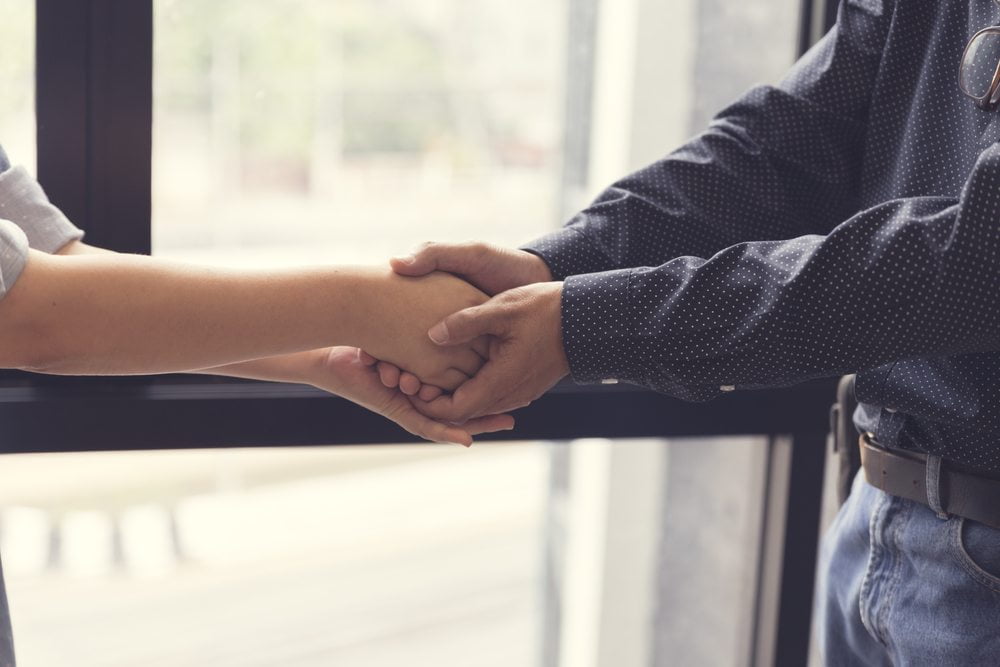 Most people know Safello as a Swedish Bitcoin exchange platform. With their quick deposit and withdrawal functionality, the company has become a rising star in the cryptocurrency world. But Safello is looking to expand their offerings, as they acquired Assets BT Technology Inc. This crypto futures exchange platform was founded a few years ago, and services 12,000 customers to date.

Not too long ago, the Swedish Bitcoin exchange unveiled their relaunched platform. At that time, it became apparent Safello had major plans for the future, and the acquisition of ICBIT plays a significant role in that process. With the redesigned buy and sell process, new technologies and services can be integrated into the exchange platform with relative ease.

To oversee the integration of ICBIT’s technology into the Safello platform, Aleksey Bragin will join the Swedish company as CTO. Additionally, he will also aid in the future development of the Safello platform and its services. With a strong focus on futures products, exciting things are on the horizon for the popular Bitcoin exchange.

This acquisition is made possible thanks to the exchange successfully completing  crowdfunding campaign in Q3 of 2016. The company welcomed these new investors alongside their existing backers. With names such as Roger Ver, Erik Voorhees, and Digital Currency Group backing the project there is a bright future ahead for Safello.

Safello CEO Frank Schuil commented on the acquisition as follows:

“In the last three years, we have had M&A discussions with over eight companies. BT Technology Inc. was the first deal we evaluated that made commercial, technological and operational sense. There are exciting synergies between our platforms that will strengthen our market position and benefit Safello’s customer base. To put it simply, it was a no-brainer.”

ICBIT has been on the company’s radar for quite some time now. Among the services offered are futures products such as the Bitcoin price rate against USD, and LTC. Additionally, they also focus on the mining difficulty. With over 12,000 users and 11.6 million orders, ICBIT quickly became a very popular platform.

It will be interesting to see how this new technology will be integrated. The Swedish Bitcoin exchange always maintains a strong focus on compliance and security in the cryptocurrency market. However, companies in the Bitcoin world cannot afford to stand still in this day and age of innovation and new technologies. Integrating new services and products is a must to keep that competitive edge.