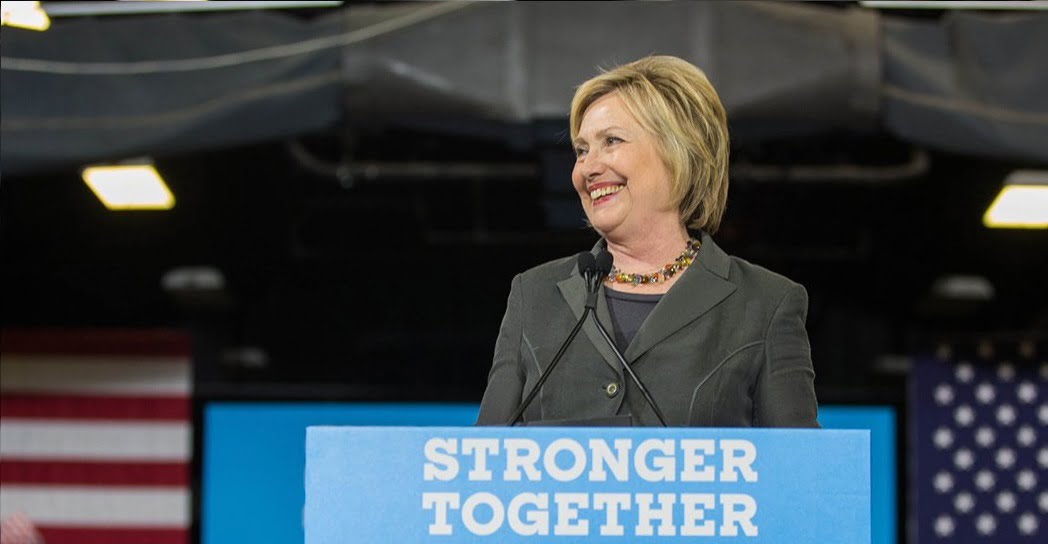 For several years, the idea of cryptocurrency donations for political campaigns has been a hot topic amongst the FEC and enthusiasts everywhere, while Republican candidates have already engaged in regular use. Last year, Kentucky Senator Rand Paul made history when he consented to bitcoin donations of up to $100 towards his campaign, one of the first major political players to make such a move. Despite mixed reactions, Los Angeles lawyer and cryptocurrency supporter Brian Klein was particularly encouraging to Paul, saying that bitcoin was part of a new wave of technical innovation that would eventually become the norm:

“He’s at the forefront of a tech revolution, like the first candidates to have websites. I bet other presidential candidates will follow his lead, and soon. I also believe in a year or two, this won’t be a story because every candidate will accept Bitcoins – just like every candidate has a website.”

In the published emails, the “crypto-object” of Hillary’s affection appears to be Ven, a global cryptocurrency managed by the Hub Culture network. The messages discuss potentially using the currency to enable “single click micro-payments” for those wishing to donate funds to the former Secretary of State’s campaign. While Republicans are advocating bitcoin and its uses, Ven appears to be at the center of the liberal race, as the messages claim it holds an array of “environmental benefits.” It’s also mentioned that the FEC “has indicated that digital currencies are acceptable for donations in campaigns.”

While Hillary may be looking to use digital currency, Juniper Research says that a Trump-headed presidency is what bitcoin needs to thrive in American society. The organization explains that bitcoin will become particularly popular should Trump’s infamous wall be fully constructed, which may cause an increase in remittance activity between the U.S. and Mexico.

Tags: bitcoinBitcoin Newsdigital currency campaign donationsDonald TrumpHillary ClintonNewsRand PaulVer
TweetShare
BitStarz Player Lands $2,459,124 Record Win! Could you be next big winner? Win up to $1,000,000 in One Spin at CryptoSlots