Dragon’s Tale – Double your Stack in the Dragon Statue Game 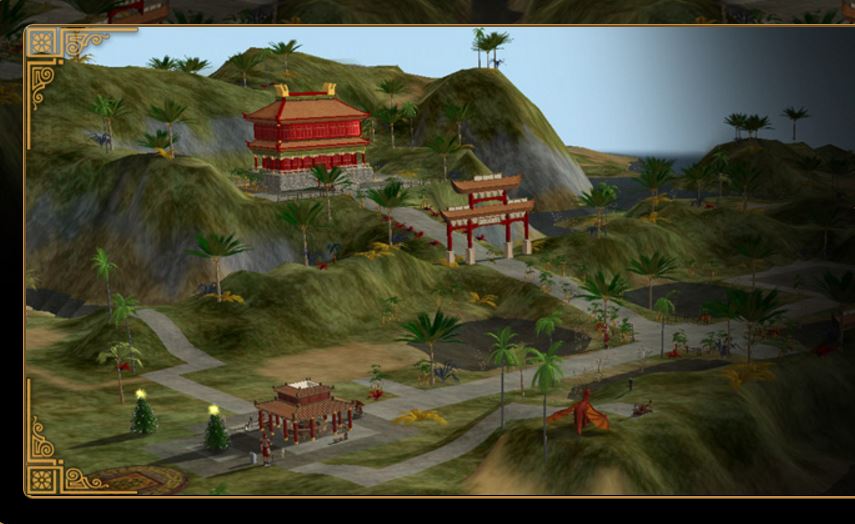 Dragon’s Tale is one of the leading Bitcoin Casinos. The site offers a wide variety of exotic casino games in a 3D virtual world where players will also have the chance to role-play.

After three brushes of paint, the player gets the option to apply a “Moderate Brush of Paint,” which instantly paints three of the scales of the dragon. These three brushstrokes can hit any combination of scales, or even the same scale all three times. This costs the same as applying a single brushstroke. The impact on the game is that if there were any payouts in the first two brushstrokes, the player misses those and is only paid for the final result after all brushstrokes are applied. If any of the brushstrokes hits a red scale, it turns black and this ends the game.

After six brushes of paint, counting a combination of brushes applied with “Moderate Brush of Paint” as three brushes, the player gets the option to apply a “Full Brush of Paint,” which randomly applies six brushstrokes to the scales of the dragon.

The only other option in the game is “Clean the Statue,” which resets the game to its blank state and begins a new game. This is the only available option after the player has painted a scale black. It is also how to reset the Statue if the player decides the current game is hopeless and wants to start over.

Dragon Statue is just one between hundreds of fun games you can find over at Dragon’s Tale. Sign up to Dragon’s Tale right now and meet the first Casino where you can also role-play.

Tags: bitcoin casinobitcoin gamblingDragon's Talerole-play gambling
TweetShare
BitStarz Player Lands $2,459,124 Record Win! Could you be next big winner? Win up to $1,000,000 in One Spin at CryptoSlots