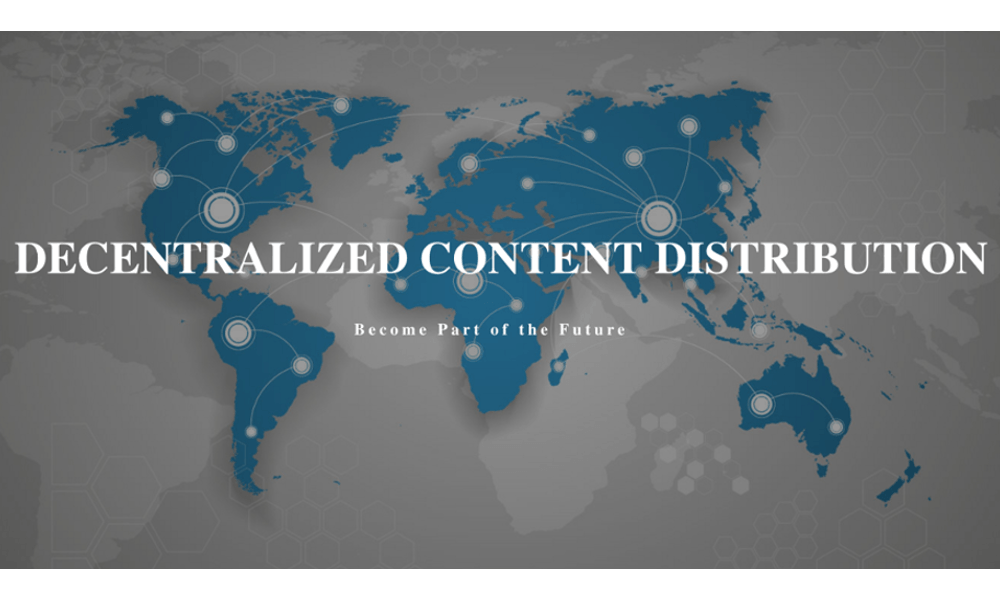 DECENT, the blockchain based decentralized, peer-to-peer content sharing platform has launched a demo application. The new web app launched just a few days before the end of its ongoing ICO offers a better understanding of what DECENT has set out to achieve.

The prototype application is available to the public, irrespective of whether they are part of the DECENT community or not. The carefully designed prototype offers most of the features that can be expected in the final release with blockchain storage set for launch next year.

“Our prototype is a final step on our path towards providing the world with a revolutionary platform that protects privacy, prevents piracy, and makes digital content sharing easier, safer, and cheaper. We have received acclaim from early users who have tested the prototype so far and look forward to commentary from the public so we can continually improve. User-friendliness is the most important factor for us because mainstream adoption is our goal. To that end, our mission is to remove every pain point for content consumers.”

Since its inception, DECENT has gained a lot of traction and recognition from some of the leading companies in the cryptocurrency and content distribution sector. The platform has already entered into partnerships with companies like Coinmine.pl — a Polish mining giant and Fastweb — a 21 Vianet Group company offering Content Delivery Network services. The platform has also partnered with leading adult content provider, Naughty America Productions to create blockchain based Content Distribution Platform for copyright and privacy protection.

The two month long ICO campaign ending on November 6, 2016, has already raised over 5760 BTCs, of which 3742 BTCs were raised within 10 hours of the ICO launch.

The prototype application allows people to sign up, create, upload, publish, search and view content on the platform. users can also link all their social media profiles to their account which will be stored in a secure online wallet. which can also be used to send and receive DECENT tokens (DCT). The demo platform can be accessed here.

Tags: bitcoinblockchain technologyDECENTdemo appICONewsPrototype
TweetShare
BitStarz Player Lands $2,459,124 Record Win! Could you be next big winner? Win up to $1,000,000 in One Spin at CryptoSlots