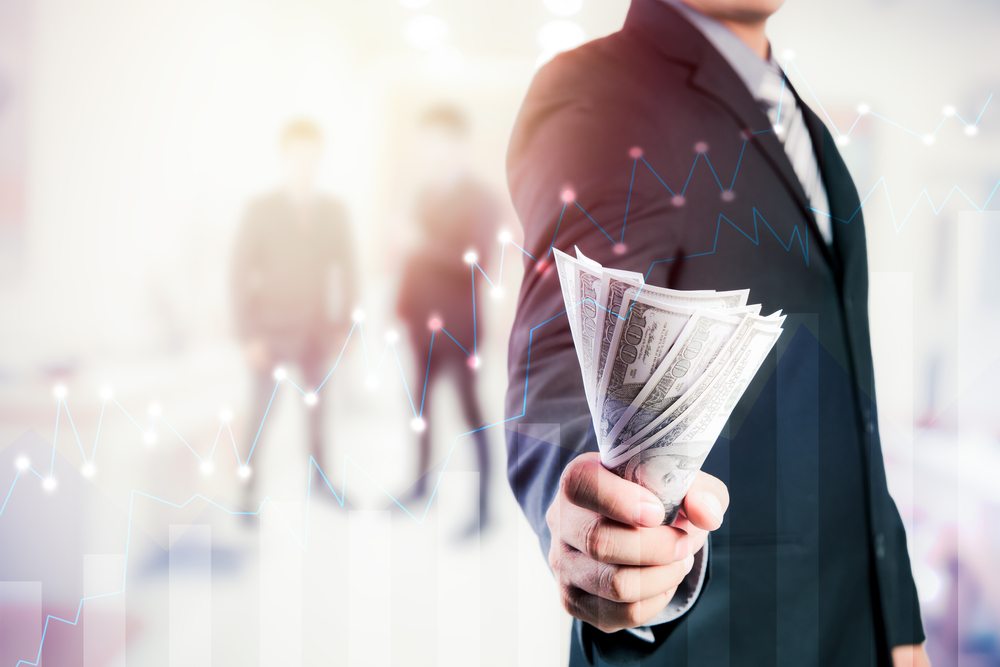 John McAfee and Bitcoin seem to be entwined at this point in history. Ever since launching his massive bitcoin mining operation through MGT Capital Investments Inc, things have been going well. So much even that his operation is producing bitcoins ahead of schedule. A positive note that shows mining cryptocurrency remains a profitable business assuming one has the necessary knowledge.

As is the case with any Bitcoin mining operation, specific targets have to be reached. Investing in hardware, electricity, and maintenance is not a cheap ordeal. Deadlines are set up to meet specific mined Bitcoin thresholds, and progress is measured every so often. So far, John McAfee’s operation is well ahead of its initial schedule.

John McAfee Has a Lead Over Mining Projections

Keeping in mind how the Bitcoin block reward went through a halving not too long ago, generating a lot of coins is virtually impossible. That is unless one can run a large-scale mining operation. For John McAfee and MGT Capital Investments Inc, that dream has become a reality, and their venture is doing extremely well.

To be more precise, the company is expanding their mining capacity to over five petahash soon. However, with its current hardware in place, they mind over 170 Bitcoin already. Quick calculations show this is worth over £100,000, for two months of work. It took a lot of hardware to get up and running, though, as the operation has 400 Antminer S9 machines running non-stop. That capacity will be increased to nearly 2,000 in the coming months.

Having accessing to affordable electricity is a critical factor for any bitcoin mining operation. John McAfee’s venture only “needs airconditioning two months per year”, according to an interview with IBTimes. Additionally, there is a hydroelectric power plant nearby, which helps push down the overall electricity costs. This goes to show running such an operation is far more sophisticated than putting miners in a garage at home.

MGT is forging ahead to strengthen their partnership with Bitmain Technologies. Not only is this mining venture great PR for both entities, but it bolsters future innovation as well. A joint venture is currently underway, and future expansion is scheduled. No further specific information was revealed at this time, though.

Tags: bitcoinBitcoin NewsJohn McAfeeMGTminingNews
TweetShare
BitStarz Player Lands $2,459,124 Record Win! Could you be next big winner? Win up to $1,000,000 in One Spin at CryptoSlots