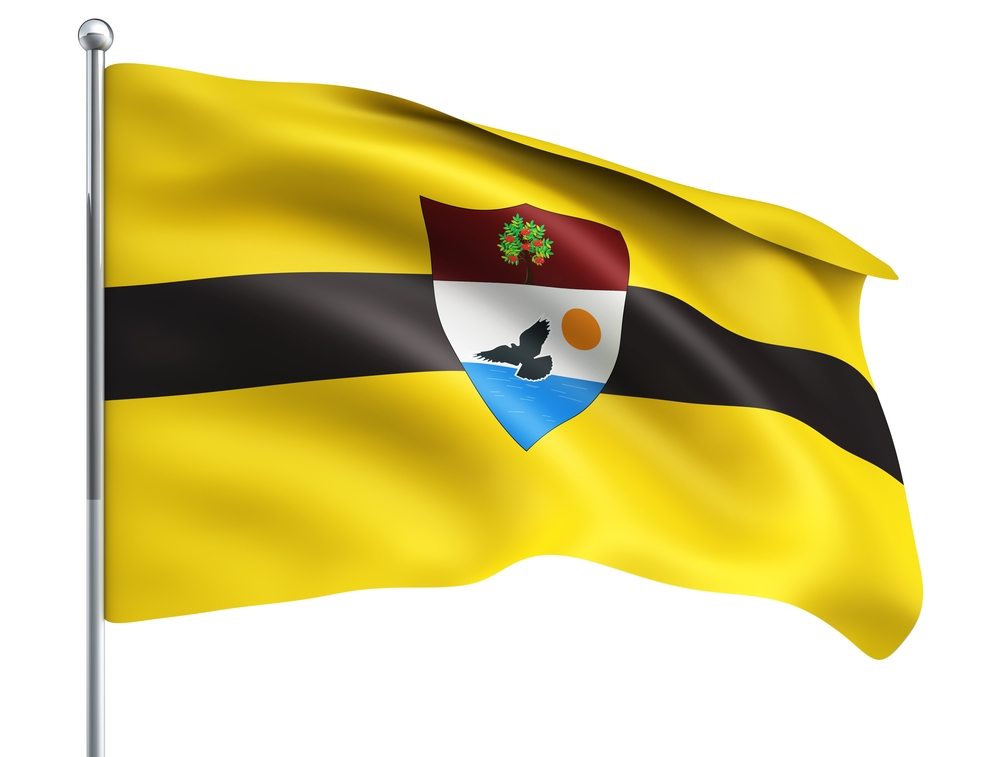 Bitcoin enthusiasts are familiar with the name Liberland. This unclaimed piece of land between Croatia and Serbia turned into the Free Republic of Liberland. The country’s first President, Vit Jedlicka, finds himself in a bit of a pickle right now. Due to ongoing issues with Croatan Police, president Jedlicka is incapable of setting foot on his would-be republic.

The name Liberland gained mainstream media attention a few months ago. Not only is this free republic rather unique, but the region is also only 2.5 square miles large. But the most important aspect is how Bitcoin is the national currency of this nation, rather than traditional currencies. A bold plan was set in motion by Vit Jedlicka and his team, but there are several roadblocks along the way.

Even though the area we now call Liberland is unclaimed territory, Croatian police are very protective of it. Accessing the soil of this new republic requires a boat trip over the Danube, which is freely accessible. However, setting foot on Liberland will lead to visitors being arrested by Croatian police officials. It is not the first time the police stops people visiting the new republic either.

Despite this setback, the popularity of Liberland continues to grow. Close to half a million people have requested citizenship, and several libertarian donors contribute to the cause. However, despite this global support, no one has occupied the new republic in over a year due to conflicts.

Contrary to what people may assume, the Liberland concept is as bona fide as it gets. The region is unclaimed territory, meaning there is no ownership over it right now. What seems to be the key issue is how Liberland would have no gun control. Neither Croatia nor Serbia is too happy with that outlook, which is why they prevent people from accessing the premises.

The plot thickens, as Vit Jedlicka is involved in a court case over the “legality” of his new republic. If Croatia wants to fine him for trespassing, it implies an international border present. However, that would also validate this unclaimed territory as “up for grabs”. As a result, Liberland would be officially recognised as a free republic.

It is evident this new free republic needs to be supported at all costs. Countries who want nothing to do with a specific stretch of land cannot arrest people from accessing it. Unless they do something illegal, that is. But for now, the idea of a free republic where Bitcoin is the only currency is still viable.

Tags: bitcoinBitcoin NewsLiberlandNewsVit Jedlicka
TweetShare
BitStarz Player Lands $2,459,124 Record Win! Could you be next big winner? Win up to $1,000,000 in One Spin at CryptoSlots