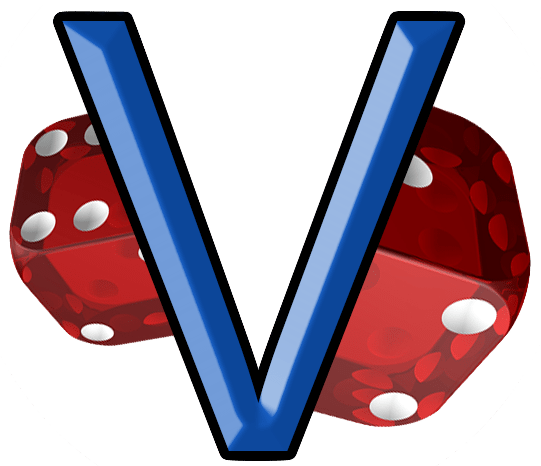 vDice ICO Attracts over $1 Million in Less Than 90 Minutes

Next Article: Force of Will Token Sale Commences On November 28

The Ethereum based gaming platform vDice has announced the highly successful launch of its fundraising campaign through the recently launched ICO.

The campaign, which went live today, has so far been better than expected – with the ICO attracting over $ 1 million (US) in less than 90 minutes. Today’s success will allow vDice to be counted as one of the best-performing ICOs in the cryptocurrency sector.

vDice is one of the very few Ethereum-based gaming platforms at the moment. Unlike other cryptocurrency gambling platforms, vDice doesn’t require the gamers to register or create an account for themselves. In order to play on vDice, all one has to do is send the cryptocurrency to a wallet on the platform – which belongs to the user itself – and try the luck.

The super-fast platform takes as less as 15-35 seconds to place a bet. However, vDice has a minimum and maximum available bet amounts fixed. With the launch of its ICO campaign, it has become the first profit-sharing cryptocurrency casino. The crypto-tokens for vDice ICO, known as vSlice allows its holders to earn a share of profits from the vDice games. It can also be traded for other digital currencies in the near future as vSlice becomes available on some of the leading cryptocurrency exchanges and trading platforms.

Going by the initial success of the on-going ICO, all the vSlice tokens may get over in the next few days. The token supply is limited to 96 million, and those who buy vSlice on the first days, stand to gain a lot in the near future in terms of payouts and profit sharing.

Investors can buy vSlice tokens by investing ether during the month-long vDice ICO. All the funds raised during the ICO will be used for further development of the platform. a detailed whitepaper and development roadmap is already available on the vDice ICO web page.

Those interested in investing in vDice can do so right now on the platform’s ICO page.

vDice ICO Attracts over $1 Million in Less Than 90 Minutes was last modified: September 30th, 2019 by newsbtc

Read More
Tags:crowdfundethereumvdice BitStarz Player Lands $2,459,124 Record Win! Could you be next big winner?
Next Post