Komodo Aims to Make Blockchain Accessible to Everyone with Its Crypto 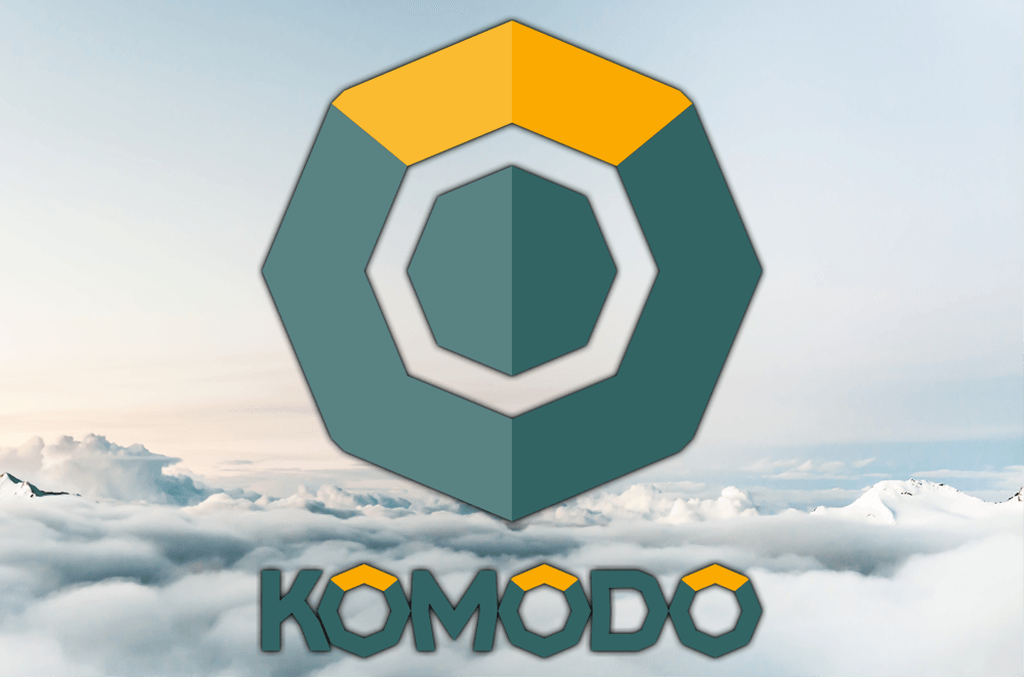 As repeated many times in the past, not all cryptocurrencies are made equal. But Komodo, the ZCash based platform is going to change that. Following its “Blockchain for Everyone” mission, the platform now enables other cryptocurrencies to make use of its infrastructure for additional security and reliability.

By using the features provided by Komodo platform, other cryptocurrencies can easily improve their adoption while ensuring customer satisfaction. The Komodo crypto token powered blockchain platform is also designed to protect the privacy of its users with zero knowledge proofs — inherited from the ZCash project. The same feature also protects the network from double spending and hacking attacks.

In order to make the platform more robust and user-friendly, the developers behind Komodo have also released an easy-to-use Iguana multi-wallet that can support a range of cryptocurrencies. All digital assets on Komodo platform will soon be available for trade on their own SuperNET EasyDEX decentralized crypto-exchange.

The members behind Komodo have made it clear that their aim is not to compete with Bitcoin or other cryptocurrencies. Instead, they want to create a decentralized network of cryptocurrencies built around Bitcoin. The team has already created a set of stable crypto assets for over 32 fiat currencies having the same privacy and security features as any other assets on the platform. These fiat-linked crypto assets can be anonymously sent to anyone across the world over the network and exchanged to other assets over EasyDEX exchange platform.

In order to fund further development, Komodo is currently running an ICOand invites people to take part in the crowdfunding campaign and be part of the expanding community.