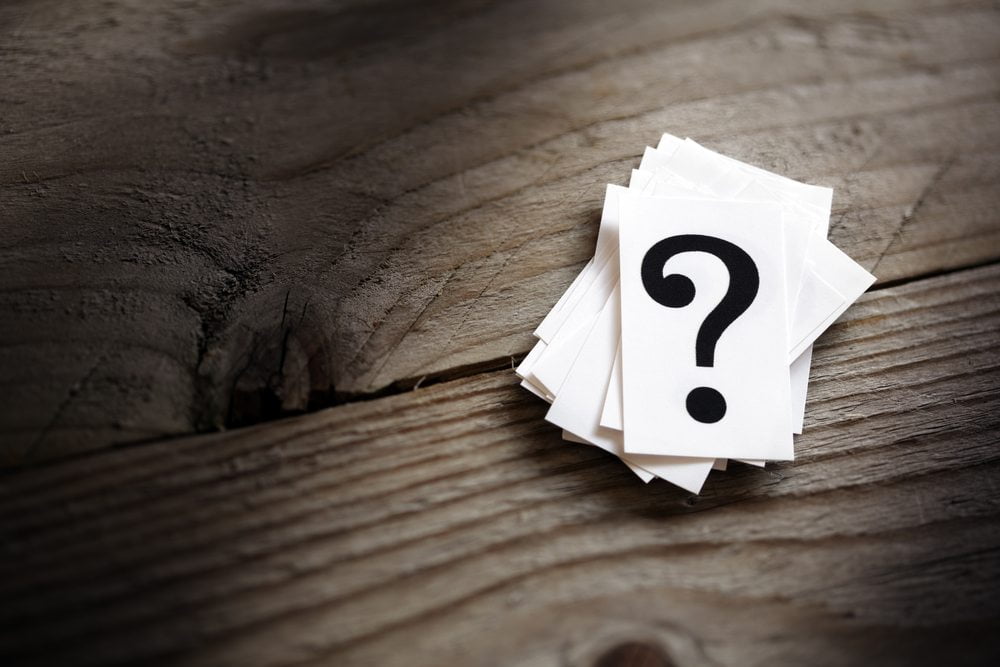 Ever since ViaBTC announced their cloud mining plans, the Bitcoin community has been on high alert. Albeit there is nothing wrong with what the pool offers, people have been carefully monitoring their wallet addresses. One particular transfer stands out, as 210 BTC was deposited into the wallet. A major client for their cloud mining business or self-funding to spike the numbers?

It is not uncommon for Bitcoin companies to deal with large deposits. Even cloud mining companies sometimes attract huge clients who spend a lot of money on a service. A 210 Bitcoin transaction, worth roughly US$154,000, was sent to ViaBTC’s cloud mining payment address. This took a lot of people by surprise, as it is unclear who is making such a large investment.

A Mystery Deposit For ViaBTC Raises A Lot of Questions

Leave it to the Sherlock Holmes of Reddit to figure out what is going on. One user pointed out how this funds is seemingly transferred from a wallet that has not spent funds since 2012. A rather strange turn of events, although this seems to indicate the money belongs to a semi-early Bitcoin adopter.

Some people immediately assumed this funds belongs to either Gregory Maxwell or Adam Back. While these are nothing more than rumors at this stage, it seems highly unlikely either is true. Considering how the funds remained dormant for over four years, it will lead to more speculation over time, though.

According to the same Reddit user, the wallet in question belongs to InstaWallet.org. This only adds more confusion to this sudden Bitcoin transfer, as the whole ordeal makes less and less sense.  But perhaps the most intriguing par its how the transfer was carried out without paying a transaction fee. That also explains why the transfer remains unconfirmed for now, as it will take hours, if not days before it goes through.

Zero-transaction fee Bitcoin transactions are rather uncommon these days. Paying the advised transaction feel results in faster transfers for a very low price. Not including a fee will only cause delays, indicating this transfer is not a purchase by any means. If that were the case, the buyer would want the funds to confirm as soon as possible.

Transactions like these are always intriguing to keep an eye on. Since no one is entirely sure where the funds come from, it raises a lot of questions. Then again, it is possible this particular transfer will be subject to a secondary RBF transaction in a few days from now.

Tags: bitcoinBitcoin NewsNewsOpinionviabtc
TweetShare
BitStarz Player Lands $2,459,124 Record Win! Could you be next big winner? Win up to $1,000,000 in One Spin at CryptoSlots