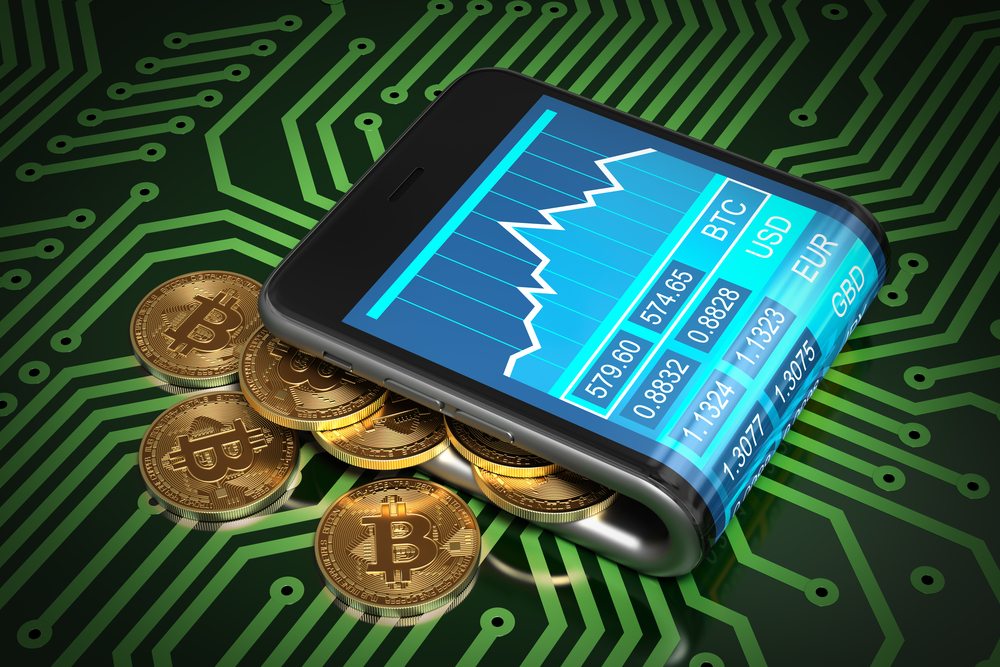 As of recent, users are now able to handle their Bitcoin with their Chrome browser! The best Bitcoin Wallet (bitcoin-wallet.net), has released a Chrome application for its users. The application is created by the same company who created the highly successful ethereum-wallet.net Ethereum wallet. This network plans to create better applications for Bitcoin, Ethereum, and other digital currencies.

Bitcoin is a digital currency. It’s money, but in digital form. Because of this, Bitcoin wallets exist to help people send and receive their coins. Bitcoin provides a huge improvement to the existing physical forms of money such as cash, or gold. With cryptography, it becomes easier for users to anonymously transact with others for lower fees. But these improvements also have a cost: the technological barrier to entry has increased. Because of this, developers look to ease the transition from traditional currency to new digital currency with better, more useful applications.

With further development in the Bitcoin industry, users will be able to access their Bitcoins easier. With a growing market cap of 11 billion dollars, Bitcoin is leading the cryptocurrency industry as the dominant digital currency. The goal of the best Bitcoin Wallet is to create applications that will provide easier access to the cryptocurrency industry, so that investors and users can join the network easier. The user base of Bitcoin Wallet comes largely from its huge user base at Ethereum Wallet, which has reached tens of thousands of users. The developers have also released chrome applications for its Ethereum wallet, which is viewed at the chrome application store.

The best bitcoin wallet was designed to be fast. The process eliminates the need for fee calculations, as it’s directly built into the application. Its chrome application quickly loads user balances, and takes a simple click to setup. With Bitcoin-wallet.net’s built-in mixing features, coins are difficult to track. Users get the pleasure of being able to transact with a high degree of anonymity and safety. All of the data is securely stored on cloud servers, which allow users to access their bitcoin wallet from anywhere. Traditional Bitcoin wallets required users to download gigabytes of information containing all the transactions that has taken place. But modern online Bitcoin wallets allow users to just click and go. Bitcoin’s barrier for entry has dropped significantly in the past few years.

Big money has been taking an interest in Bitcoin. Investors like Tim Draper have been accumulating Bitcoin for years, and predict high prices in the near future for the digital currency.

Retailers have started to accept Bitcoin at their stores. From users’ Bitcoin wallets, it is easy to purchase electronics, website domains, and more products at the click of a button. Users can even book hotels and pay for food at places like Expedia and at restaurants. Furthermore, huge technology companies have been putting time and money into their own blockchain development. The blockchain itself is an innovative and powerful development in the tech industry.

The best bitcoin wallet plans to incorporate more features for the user. The company is optimistic, and plans to improve the user experience to make it easier for users to get into Bitcoin.

Tags: Bitcoin newsbitcoin purchaseBitcoin sellbitcoin walletChrome
TweetShare
BitStarz Player Lands $2,459,124 Record Win! Could you be next big winner? Win up to $1,000,000 in One Spin at CryptoSlots