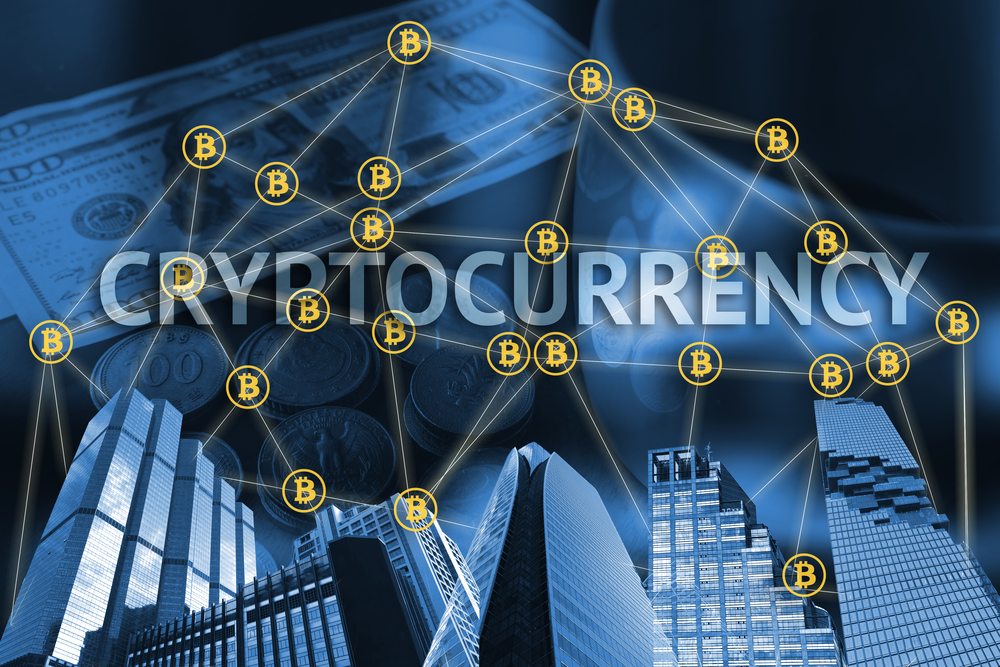 Unocoin is one of India’s leading Bitcoin exchanges. The company has seen a lot of success in recent weeks, due to surging cryptocurrency demand in the country. To continually innovate the business, Unocoin has released their mobile app for both iOS and Android. This should help them increase their customer base even further in the coming months.

Exciting things are taking place in India right now. That is, as far as cryptocurrency is concerned, as the demand for Bitcoinn is exploding. Consumers, traders, and investors want to invest in assets outside of the grasp of banks and governments. Bitcoin is the perfect candidate, due to its global appeal and potential to increase in price.

A Big Step Forward For Unocoin In The Mobile Space

Unocoin, an Indian Bitcoin exchange raising US$1.5m just last month, is taking steps to strengthen their market position. With the launch of their full-featured mobile apps, they are taking a big step forward to remain ahead of the competition. The new mobile app is available on both iOS and Android as of today, giving Unocoin users greater access to the Bitcoin ecosystem.

Consumers can buy, sell, send, receive, and store Bitcoin in one place on their preferred mobile device. It even includes an option to recharge mobile and DTH, which will be quite useful to many customers. Users will have access to 24/7 Bitcoin price information, which is equally important.

“As of now, there are more than 1 billion Indians who use mobile phones. More than 300 million use their phones regularly for accessing the internet. This trend is expected to go up by 56% per year. We focused on creating a design and interface that provided a seamless user experience on mobile. Customer satisfaction, easy navigation and user simplicity are the most important tenets to us, and we wanted to provide an even more convenient way for users to access and manage their digital currency portfolio when a home or work computer is out of reach.”

The past two months have been positive for Unocoin, as they raised US$1.5m in funding in October. At that time, the mobile app was under development already, and a new API has been implemented. Bringing Bitcoin to billions around the world will largely hinge on its mobile availability. This new app will certainly boost cryptocurrency adoption in India moving forward.

Tags: bitcoinBitcoin NewsindiamobileNewsunocoin
TweetShare
BitStarz Player Lands $2,459,124 Record Win! Could you be next big winner? Win up to $1,000,000 in One Spin at CryptoSlots