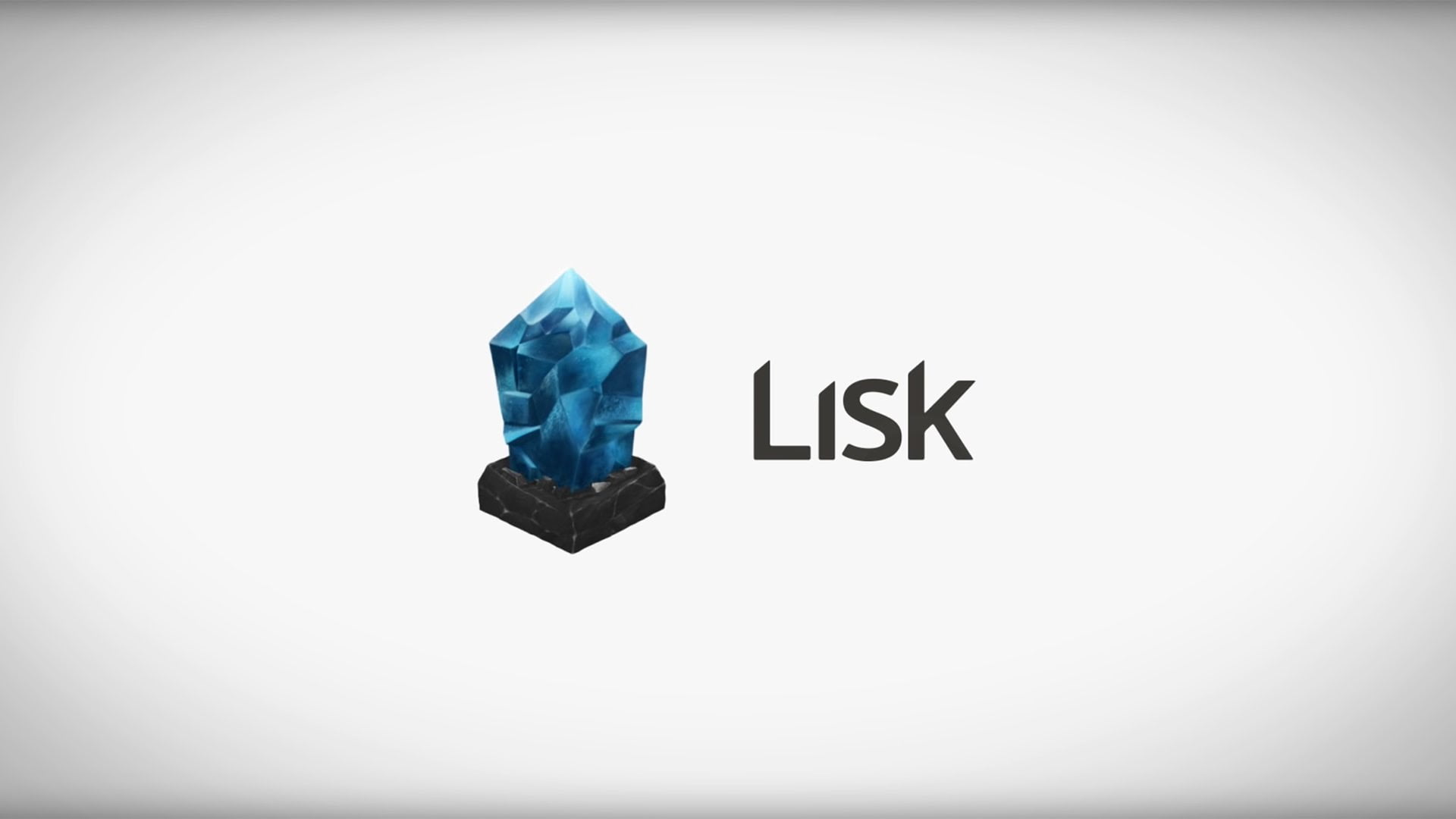 Lisk, the full stack blockchain application platform on JavaScript has announced a series of campaigns. These campaigns, designed to build the Lisk community, involves democratisation of the platform by introducing voting mechanism along with other contests.

Lisk has kicked off the process of nominating new delegates through a voting mechanism, so to maintain the blockchain. Their contributions to the network will be compensated by rewards. The whole process of electing the delegates falls upon the stakeholders in Lisk platform and the candidates, to be elected as delegates, need to convince the community about their passion for Lisk ecosystem.

“We are excited to announce three major campaigns at once. Lisk is firm in our mission to maintain and grow a decentralized network, and so we look forward to the nomination of new delegate-leaders to foster our community. The cumulative voting power of all Lisk holders decides who will make up the 101 delegates, so it’s purely a community-led decision and that’s the direction we want to take. Sharing the power and incentivizing users is the most effective way to build a blockchain, and that’s why Lisk is on the rise,” said Max Kordek, founder of Lisk.

According to the platform’s press release, new delegates will be required to commit themselves to make it easier for new members to join and adopt the platform. The delegates will be nominated using a proposal system, similar to improvement proposals on various cryptocurrency platforms. Proposal creation generally costs crypto tokens; in this case LSK, which has been waived off for the delegates nomination process. On the other hand, Lisk is also running a Proposal Contest to promote further development of the platform. The contest, open until December 5, 2016, is available for all LSK holders and they can submit as many proposals as they want.

Out of all the submissions received during the Proposal Contest, Lisk’s core developers will select the best three and award its creators with 5000 LSK — equivalent to $800. Another 10 contestants stand to gain 1000 LSK each ($160).  In addition, the platform has established a Community Fund, which is a fund pool with voluntary contributions from community members. The fund is set in place to promote community based development activities on the Lisk ecosystem.

With these new developments, following the recent introduction of block awards Lisk intends to become a major decentralized application platform to suit all blockchain based needs.

Tags: blockchainlisk
TweetShare
BitStarz Player Lands $2,459,124 Record Win! Could you be next big winner? Win up to $1,000,000 in One Spin at CryptoSlots