ChronoBank Makes Rapid Progress with Its Devt Roadmap before ICO 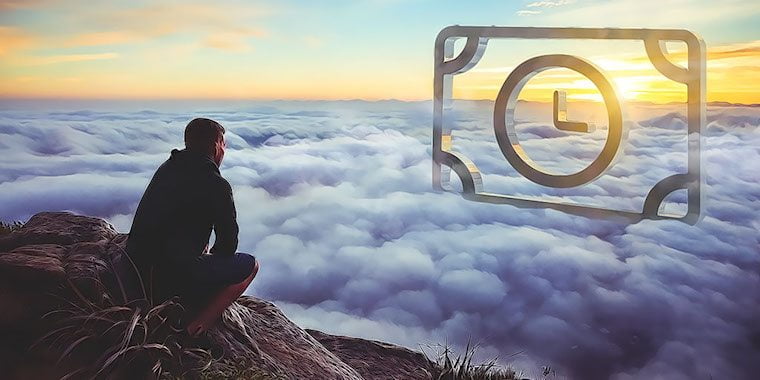 By the first quarter of 2018, the short-term recruitment sector will be revolutionized. Contract workers and freelancers will be using blockchain powered platform to find assignments and they will be receiving their payments in the form of cryptocurrency. The new revolution will be made possible by ChronoBank.

ChronoBank is a time-based cryptocurrency platform working on making short-term hiring, a walk in the park. The distributed ledger technology based platform will be powered by Labor Hour crypto tokens which are the medium of value exchange on ChronoBank.

The founders of ChronoBank, including Edway Group Limited — a prominent player in the recruitment industry — have a six-step development roadmap in front of them. The roadmap, starting June 2016 is set till the first quarter of 2018. In the past six months, the platform is already halfway through the roadmap. With the idea creation and concept development to website launch completed, the platform is now looking forward to the ICO. The ICO involving crowd sale of Time tokens is set to begin from December 2016.

With the launch of Labor Hour, the platform will start allowing users — freelancers, contract workers, and employers to create a profile, hire resources and also make payments for the work done. the final step on the current development road map involves LaborX exchange platform where users can convert their Labor Hour tokens to fiat or other cryptocurrencies. The Labor Hour powered debit cards can be used by individuals to make payments on online gateways and PoS terminals using Labor Hour tokens.

The ICO participants get to be stakeholders in the ChronoBank platform, earning rewards and a percentage of transaction fee collected by the cryptocurrency network. Interested investors are advised to keep their Bitcoin wallets funded and ready so that they can buy Time tokens as soon as the ICO goes live. They can also pre-register for the ICO on ChronoBank website.