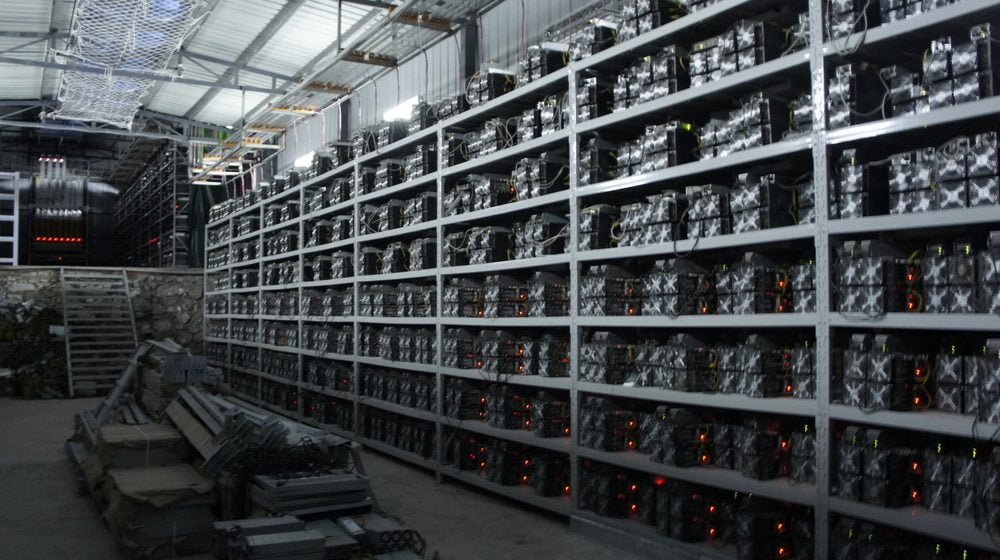 Bitcoin mining is a long drawn and complicated process. It not only requires sophisticated equipments, but finding a suitable place, reliable internet connection and sourcing cheap and stable electricity only add to the hassle. Moreover, there is an ever present risk of something going wrong and the liability of bearing the costs all on your own.

Therefore, Bitcoin mining can get difficult for non-professional users. This had resulted in personal mining almost disappearing from the bitcoin scene nowadays.

Now, HaoBTC, one of the leading Bitcoin companies in the industry, is providing an opportunity for those non-professional users who want to make profit from bitcoin mining. The China-based company, whose total pool hashrate amounts to a whopping 122.1 PH/s, offers Standard Hashrate Exchange or Hash-Ex, an inventional app in its proprietary wallet which lets users own a part of HaoBTC mining income, and also lets them exchange it however they like. The hashrate proportion is what decides the percentage of bitcoin one earns.

Hashrate is a measuring unit of the computing power of Bitcoin network. Bitcoin network makes intensive mathematical operations for security purposes, that’s why it is measured in P and T (1P= 1000T). When the network reaches a Hash Rate of 10 Th/s, it means that it can make 10 trillion calculations per second. Depending on your hashrate proportion you may get a corresponding percentage of bitcoins.

HaoBTC Standard Hashrate Exchange achieves its aim to simplify mining by offering several important features like steady computing power, low electricity price and easy transactions and letting people exit at any time they want to. It has two types of Standard Hashrate:

This not only makes it convenient for a non-professional user to mine bitcoins, but also risk averse and inexpensive.

For more information about their services and products, please visit http://haobtc.com

Tags: bitcoin miningHaoBTC
TweetShare
BitStarz Player Lands $2,459,124 Record Win! Could you be next big winner? Win up to $1,000,000 in One Spin at CryptoSlots