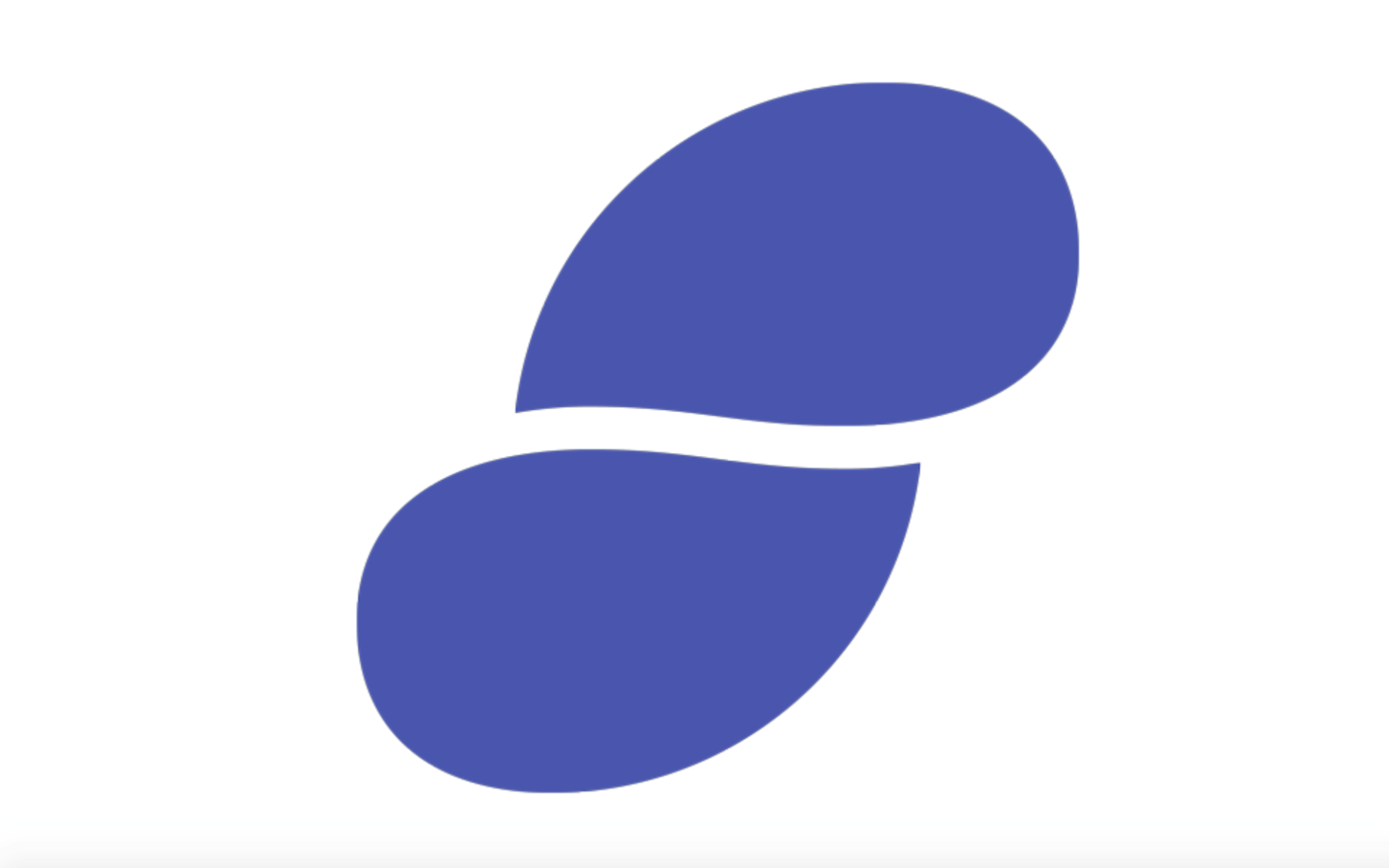 Status and Etherisc were announced winners at the recently concluded Blockchain Startup Contest.

The contest, conceptualized by the BlockchainHub Graz, saw participation by contestants from over 29 different countries. The contestants showcased a variety of blockchain use cases. Only 20 out of the 80 participants, made it to the finals where they were judged by their pitch and live Q&A session.

Impressing the jury panel of eight thought leaders from within the industry, Status– an Ethereum mobile client, and Etherisc — a decentralized insurance application, won the contest. The winning teams were also awarded with a cash prize of €15,000 each.

Status, the Singapore headquartered open source project, combines a messenger, wallet, and DApps browser for the mass market to begin using cryptocurrency and decentralized applications directly from their Android or iOS devices. It hopes to launch an API and developer tools by the end of Q1 2017. This will enable enable DAppdevelopers to reach new users through its open, decentralized platform.

Whereas, Etherics aspires to make the insurance processes more efficient and fully transparent. For this, they build smart insurance applications on the blockchain. Etheriscdemonstrated the benefits of a fully automated process with the flight delay DApp at evcon2 in Shanghai in September 2016.

Etherics is now working to extend this model to other insurance verticals and provide investors with a truly peer-to-peer and decentralized insurance market.

The Blockchain Startup Contest was organized in collaboration between Lab10, Coinfinity, and MakerSpace, and was sponsored and supported by Energie Steiermark, Steiermärkische Sparkasse + Erste Bank, eCounting, KaPa Ventures and the City of Graz.

Further, the prizes were awarded in Ether (ETH) to winners, to demonstrate the near real- time cross-border payment capability of Ethereum Network.

The event was a resounding success and the amount, diversity and quality of the applications amazed even the organizers. Thomas Zeinzinger, Co-Founder of BlockchainHub Graz was quoted saying that most of the projects not only “shared the Blockchain as technical foundation but also the common goal to make the world a better place.”