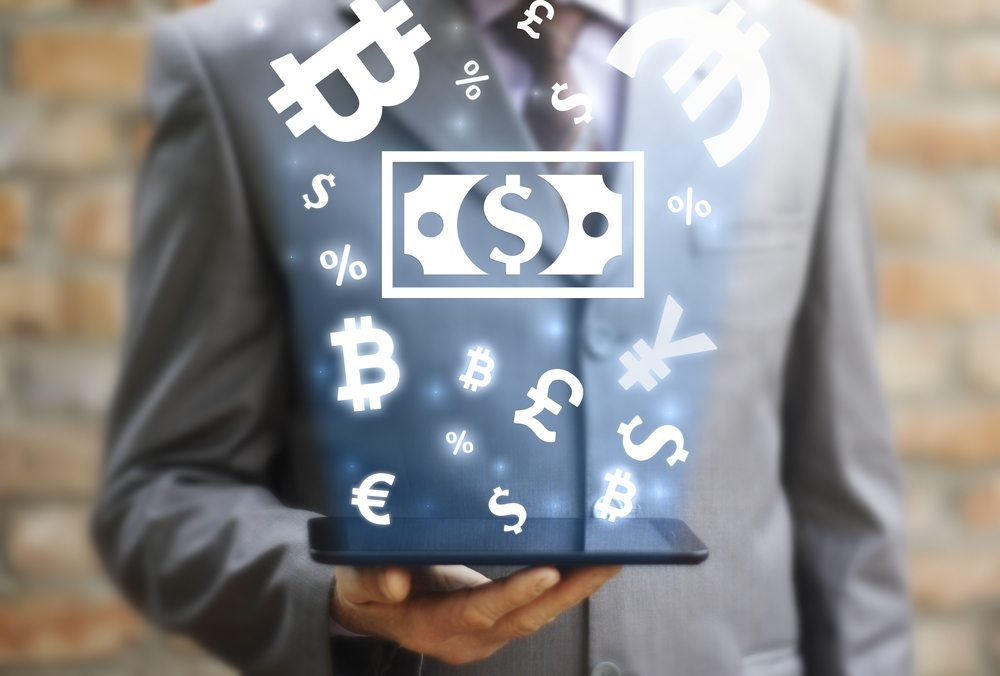 Circle is a company entwined with Bitcoin for quite some years now. The company offers exchange services, as well as a wallet solution and money transmission capabilities. But Circle is halting their Bitcoin exchange services permanently to focus on blockchain-based services. All users can withdraw their funds to a different wallet, but buying or selling cryptocurrency will no longer be possible.

It is a sad day for Bitcoin users relying on Circle to buy smaller amounts of cryptocurrency. After multiple years of loyal service, the company devised to pivot their business model. Not entirely surprising, as Circle has been hinting at blockchain-based services for quite some time now. They have been stepping away from bitcoin more often than not over the past year.

That being said, this sudden change will still catch a few people by surprise. It is evident the company is far from the average consumer Bitcoin exchange platform. Shifting resources to global social payments and next-generation blockchain technology is an understandable decision. Other options to buy and sell Bitcoin directly are not difficult to find.

Users who hold a Bitcoin balance can convert it to any of the supported major currencies. Once done so, the funds can then be withdrawn to a linked bank account or payment card. It is equally possible to transfer an existing Bitcoin balance to a regular wallet address, for those users who prefer that option.

What is rather intriguing to note is how Circle now forwards Bitcoin users to the Coinbase exchange. Both companies formed a new “preferred partnership.” Considering how Coinbase is dealing with a John Doe summons by the IRS, that choice is rather intriguing, to say the least.

Circle is switching their services to tackling the social payment space. It is good to see the company still focus on blockchain technology for this venture. As a result of this switch, Circle Pay received a few new features. In fact, the app is now organized around people rather than focusing on transactions. Perhaps a minor change to some, but it creates a more appealing layout for newcomers.

Additionally, the company announced the launch of Spark, a new set of protocol additions. These new features allow digital wallets to exchange value using blockchain technology as a settlement layer. At the same time, there is still a large focus on KYC, AML, and other compliance requirements. An exciting development that will help put blockchain technology on the map.

Tags: bitcoinBitcoin NewscircleexchangeNewspaymentssocial
TweetShare
BitStarz Player Lands $2,459,124 Record Win! Could you be next big winner? Win up to $1,000,000 in One Spin at CryptoSlots