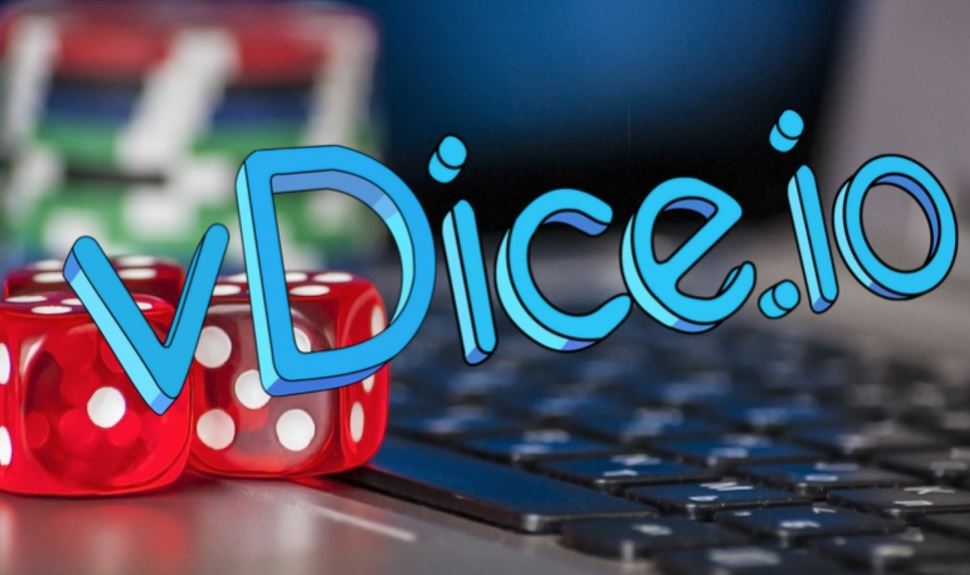 The Ethereum-based gambling platform, which has launched its crowd sale round three weeks back, has raised a whopping $1.8 million worth of Ether tokens. The ICO has been well received from the cryptocurrency community and other industry insiders. The successful fund raiser is set to end on December 15, 2016.

vDice.io, an autonomous gambling platform, executes as code on the Ethereum p2p network. It is pioneering the way for other cryptocurrenceis in the cryptocurrency gambling industry. The gambling industry has been a path of rampant change and platforms like vDice are helping to innovate and redefine it.

vDice is the first casino-based platform that is exclusively running on Ethereum’s proven blockchain standards. However for now, it only offers traditional dice gambling, but aims to add more games once the ICO marks it closure.

As being confirmed in an official announcement at the start of their ICO, vDice site developers plans major upgrades and the site will offer amazing contracts. Each contract is basically a game representing the opportunity for investment for interested developers.

vDice is also now the first proft-sharing crytocurrency casino after the launch of the ICO. The platform is selling its native cryptocurrency vSlice as the mean to distribute initial stakes among investors. There are only 96 million of the tokens available during the ICO period. vSlice won’t be available once the ICO ends on December 15, 2016.  And after the successful completion of the ICO, vSlice will be tradable on various exchange platforms. The raised fund will also be allocated for further developments.

vDice.io is to be further developed with the funds raised during the ICO period and the details of this is laid out in the whitepaper and development roadmap, available already on the vDice ICO webpage.

Tags: blockchainICOvdice
TweetShare
BitStarz Player Lands $2,459,124 Record Win! Could you be next big winner? Win up to $1,000,000 in One Spin at CryptoSlots