Byteball set its Crypto Free on its Launch on Christmas Day 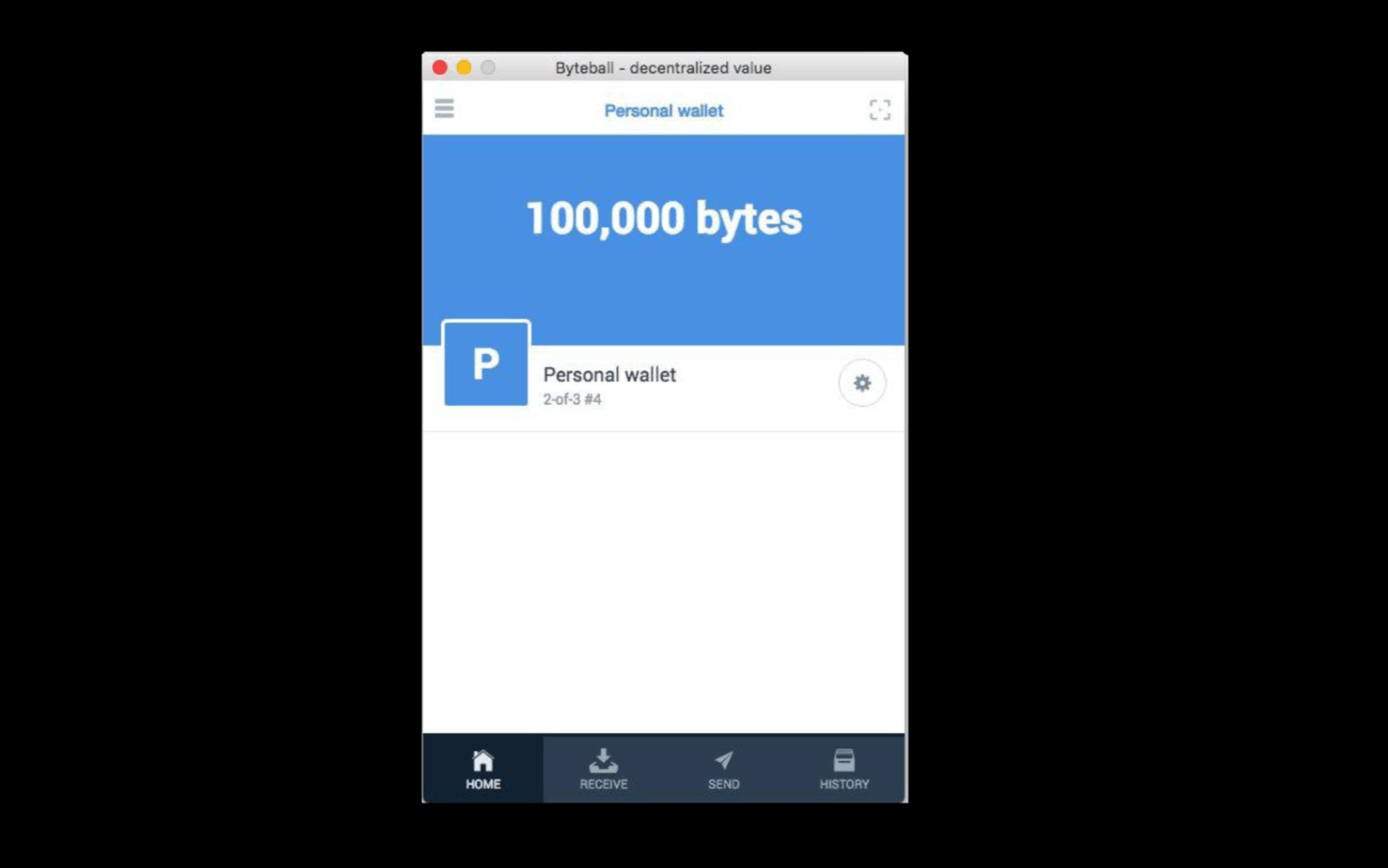 Byteball which is set to be launched on December 25, 2016, has announced that it will allow Bitcoin users to claim fresh Bytes (Byteball’s crypto tokens); proportional to their respective Bitcoin balances as a part of their introductory offer. The platform will take into account the status of Bitcoin distribution across the network, as available on the first Bitcoin block mined on December 25.

Bteball is the cryptocurrency platform for decentralized storage and transfer of value. It is built on Directed Acyclic Graph (DAG), unlike other existing cryptocurrencies which are based on blockchain technology. As we know blockchain is currently facing size related scalability issues. Doing away with blockchain helps Byteball to eliminate scaling issues.

The members of Bitcoin community will have to prove their Bitcoin balance and link the addresses with that of Byteball in order to receive free Bytes. This is to be done before December 25 as Byteball is set to go live on Christmas day, 2016.

There is an entire cryptocurrency ecosystem that has been created by the developers of Byteball. This ecosystem consists of an easy to use smart contracts platform, cryptocurrency wallets, bot supported e-commerce, and much more.

The platform already has a running testnet. DAG is decentralized, just like blockchain, and the information stored on the Byteball is immutable. Developers of the platform have set a maximum cap of 10^15 Bytes, out of which 98 percent will be distributed among the community members.

Assets representing debt, shares, commodities, etc can easily issued using the unique cryptocurrency platform. A multi- signature process that requires the issuer to co-sign all transfers is to be used to achieve easy regulatory compliance.

Byteball also makes allowance for the creation of untraceable assets where transaction information is conveyed directly from payer to payee, and only hashes are stored on a public database.