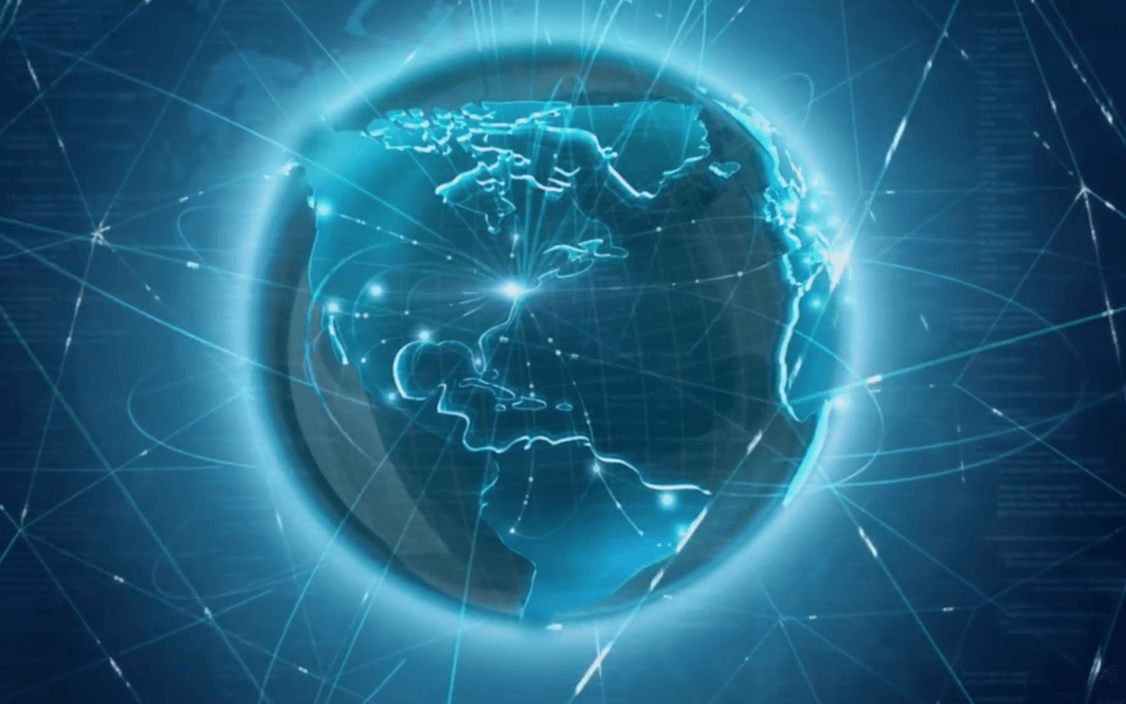 Pilot, an interface to a bitcoin-fuelled global compiler network, has been launched by Code Valley.

Powered by a network of cooperating software agents that offer compilation as a service, Emergent Coding is totally new system for software development.

Each compile-as-a-service agent is a node in a globally distributed compiler, and each agent is carefully crafted by a software developer. When building a program using Emergent Coding, a developer directs the Pilot to select key agents from within the system, pays each of these agents some satoshis, and hits ‘Build.’

These agents carefully select agents of their own from around the world, forming a ‘hive compiler’. Each agent chosen to join the hive collects a payment for its developer.

The freshly compiled executable arrives back at the root developer in a short period and the job is complete. All agents paid.

“Such payment not only ensures the integrity of the ecosystem, but also acts as an immensely powerful incentive for developers to improve their agents. The World Compiler evolves in real-time – each hive is better than the last.” says Noel Lovisa, the founder of Code Valley and Emergent Coding.

He calls an agent deployed in this system ‘a powerful agent of emergence’.

The agents can be a part of many hive compilers simultaneously and compete to be chosen for new hives. The better the agent, the more hive- time it enjoys and the more payments its developer gets. Such competition drives innovation.

The more agents developers deploy to the World Compiler, the greater its capabilities become.

Code Valley is encouraging developers to target the Bitcoin software itself. They believe that once the World Compiler absorbs the knowledge of Bitcoin development, Bitcoin developers will finally be able to receive the remuneration they deserve, and the Bitcoin community will have a powerful software factory at its disposal.

Tags: bitcoinblockchaincode valley
TweetShare
BitStarz Player Lands $2,459,124 Record Win! Could you be next big winner? Win up to $1,000,000 in One Spin at CryptoSlots