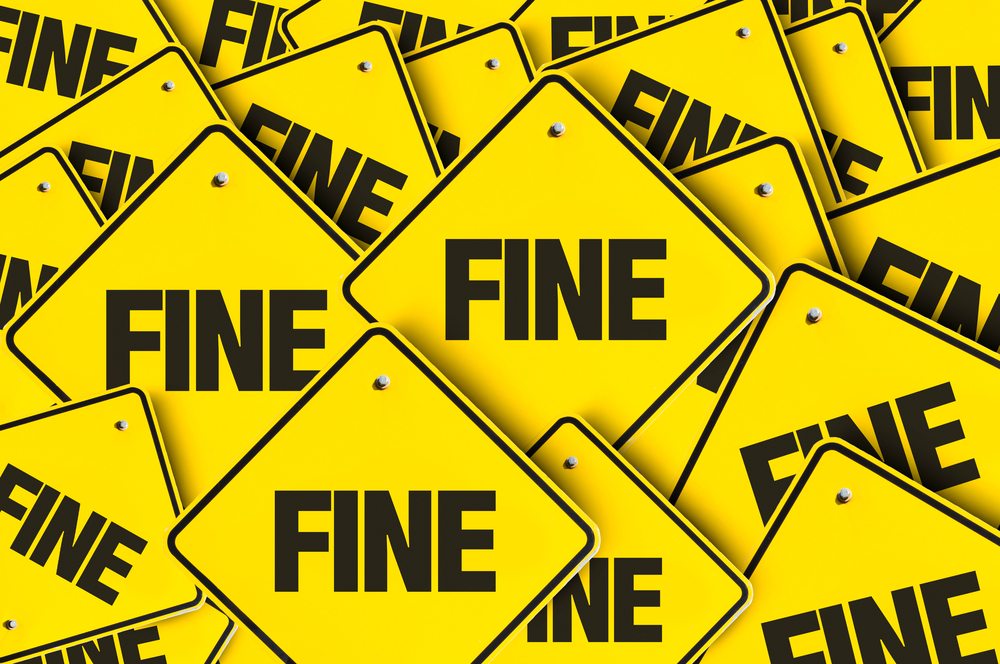 The year 2016 will not end on a high for Wells Fargo, by the look of things. FINRA has fined the bank, as well as a few other institutions, for a combined US$14.4 million. Apparently, all of these banks suffer from record-keeping problems that could have lead to company and customer documents to be altered.

Although electronic document-keeping should have improved overall transparency and accuracy, that has not been the case so far. Various financial institutions have failed to protect this information. Albeit it is unclear if these documents have been altered in some way, the malpractice of security costs banks dearly. With a total fine of US$14.4m divided over several banks, the FINRA sends a clear message.

Among the banks fined for this malpractice is Wells Fargo. His financial institution has been the cause of a lot of controversy in 2016 so far. Not too long ago, it was revealed the bank opened millions of fraudulent accounts using customer credentials. Now it appears they can’t keep legitimate information safe from harm either.

None of the banks fined admitted to these charges, but they all agreed to pay the fines. Some people may see this as not confessing to anything, but their eagerness to pay the money and be done with his scandal speaks volumes. A lot of shady things have taken place in the financial sector over the years, and skeletons are coming out of the closet at an accelerating pace.

FINRA Also stated how all of these documents are pivotal to the firm’s brokerage businesses. It is also his pile of records that determines if firms are following securities laws, to begin with. If someone tampers with the electronic records, financial institutions can hide a lot of business practices from regulators.

More importantly, not securing these electronic records allows hackers to steal sensitive information. FINRA is concerned about data breaches, which are becoming a growing trend over the past few years. Although all fined banks take record-keeping seriously, they will need to step up their game in the coming weeks.

Tags: Bitcoin NewsfinancefinraNewsrecord keepingWells Fargo
TweetShare
BitStarz Player Lands $2,459,124 Record Win! Could you be next big winner? Win up to $1,000,000 in One Spin at CryptoSlots