Cybersecurity Takes Prominence alongside Blockchain in 2017 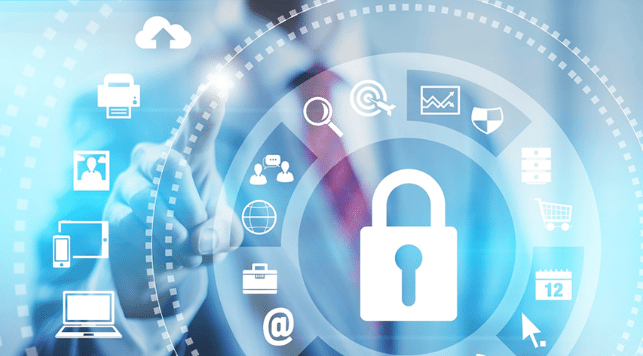 The new year, 2017 started with a bang. Bitcoin price surpassed its previous high by increasing beyond the $1100 mark. The popular cryptocurrency’s underlying blockchain technology and its applications in fintech and other sectors is expected to peak during the year as well.

While Bitcoin and Blockchain continue to scale new heights, the Bitfinex hack, ransomware attacks and other security breaches aren’t forgotten. The massive DDoS attack that almost disrupted the internet is also fresh in everyone’s memory. After making it through an eventful year, Bitcoin companies, banking and financial institutions, governmental organizations and other businesses are increasing their focus towards cybersecurity.

According to reports, the increasing importance towards cybersecurity is going to open up as many as 1 million new jobs. Apart from new job positions, existing employees are also expected to undergo training in basic cybersecurity related skills. Also, the ability of hackers to make IoT devices participate in DDoS attacks has got cybersecurity firms working on ways to counter it.

As cybersecurity gains prominence, the use of blockchain technology to enhance the security of IT infrastructure and applications is already being considered. Apart from the usage of blockchain for authentication, access management, and record keeping purposes, decentralized internet platforms are expected to do their part in further insulating users and systems from potential attackers.

A recent press release published by Frost and Sullivan predicts an increase in Business Email Compromise (BEC) attacks to overtake the ransomware attacks and Advanced Persistent Threat (APT) attacks during 2017. cryptocurrency platforms have been constantly under threat, with strengthening Bitcoin price, hacking attempts targeting Bitcoin exchanges and wallet services are expected to increase during the year.

The current trends and the orientation of various industries towards cybersecurity are not without cause. It is important for the cryptocurrency industry to follow the trend to not only offer solutions but also implement them wherever possible. With all these developments, we hope for an event-free year ahead.

Tags: 2017blockchainblockchain technologyCybersecurityHackedNews
TweetShare
BitStarz Player Lands $2,459,124 Record Win! Could you be next big winner? Win up to $1,000,000 in One Spin at CryptoSlots