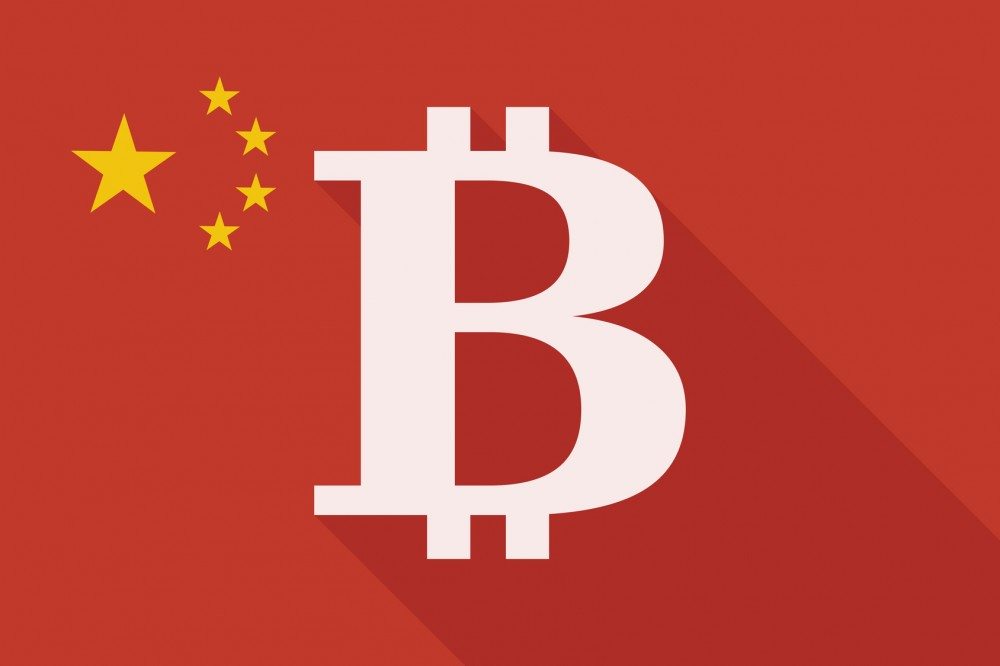 Chinese regulators have been taking an interest in Bitcoin for a while now. The attempts to exercise control over the country’s Bitcoin movement are getting more aggressive amidst the devaluation of the renminbi.

In 2016, the Central Bank Beijing repeatedly interviewed relevant people from Bitcoin community to emphasize the government provisions on anti-money laundering, promotion and other issues.

The trend continues in 2017 as the State Administration of Foreign Exchange (SAFE) continues to study and investigate a number of Bitcoin trading platforms to understand the platform mode of operation.

The roller coaster that Bitcoin price rise and fall is obvious and prompted the Central Bank Beijing, Shanghai branch to interview the top three Baidu currency trading platform for potential risks, and urging these platforms for self-examination and rectification.

Recently, an official announcement was issued by the central bank headquarters in Shanghai and the central bank Beijing business management on the evening of January 6th. The announcement stated that the interview with the coin, OKCoin, Bitcoin China (BTCChina) is responsible for understanding platform operation, tips and the possible risks. It requires a strict adherence to the relevant laws and regulations, according to the law compliance business; and also reiterated the need to carry out self-examination, and the corresponding clean-up rectification by the platforms.

China is one of the most prominent players when it comes to Bitcoin transactions. BTC China (BTCC) is one of the world’s top three bitcoin exchanges by volume. But under the Chinese regulators’ specific requirements, various networks are now cancelling their original plans to carry out activities.

The requirements for rectification are platform specific, even if two different platforms are of the same caliber. For example, two trading platforms in Beijing, coins, money lines (OKCoin), are not to mention the depreciation of the Yuan-related content for promotion. Also they are not allowed to do offline promotions.

It is the status of Bitcoin as the new asset class that has had the regulators worried in the face of the loss of Yuan’s purchasing power. Further, Bitcoin’s ability to allow the people the freedom to hold on to their assets even in the situation of economic turmoil in the country has drawn even more regulatory attention.

The central bank is still reluctant to give Bitcoin the same legal status as the currency and only recognizes it as a specific virtual good. The onus again falls on the institutions and individual investors to correctly view the virtual goods and virtual currency, rational investment at their own risk, and to maintain their own property and establish the correct concept of money and investment ideas.

In a bid to further monitor Bitcoin, the central bank also requires the Bitcoin trading platforms to regulate foreign investors when opening an account; they require real-name authentication account and strict compliance with relevant regulatory requirements.

Tags: bitcoinBitcoin Newschinapbocyuan
TweetShare
BitStarz Player Lands $2,459,124 Record Win! Could you be next big winner? Win up to $1,000,000 in One Spin at CryptoSlots