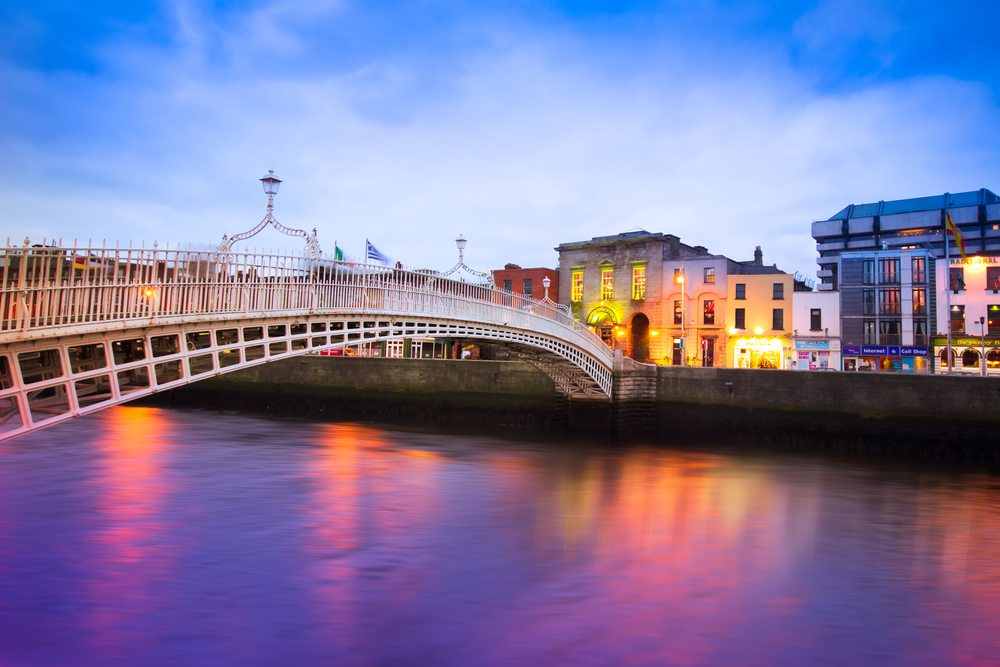 The war on cash waged by governments and central banks is in full effect as of right now. Ireland’s Central Bank plans to dispense more 10 and 20 euro banknotes through ATMs. Although that may sound like an innocent decision, it is a significant step towards getting rid of high-denomination banknotes.  Officially, the bank sees this move as a way to make lower denomination notes “more accessible.”

It is apparent the Central Bank of Ireland has a clear plan in mind. Banks are forced to issue lower denomination banknotes through their ATMs. Apparently, this decision is made as a result of a consumer requirements study over the course of 2016. A lot of people use cash in Ireland, yet most of them are forced to exchange higher denomination banknotes for smaller ones.

To counter this problem, the bank has issued a new decree. All national banks need to issue more 10, 20, and 50 euro banknotes by 2018. The goal is to have 6-10% of all notes to be 10 euro notes by the end of 2018. Twenty euro notes will represent 40-45% of the supply, and the rest will be filled up by 50 euro notes. Moreover, the bank wants to push the usage of electronic payments in Ireland. This seems to hint at a future “ban” of high-denomination banknotes.

Fianna Fail’s Michael McGrath commented on the situation as follows:

“I personally can’t remember the last time I got a €10 note at an ATM machine. It would be a lot more convenient for consumers and retailers if more €10 and €20 notes were dispensed at ATM machines.”

Ensuring banks meet these new targets is the top priority in Ireland right now. The shift in banknote dispensing is a permanent agenda item at the National Cash Forum. Regular updates will need to be provided by national commercial banks regarding this change. There is a brief window to make this change happen, as everything needs to be settled in the next 24 months.

Unfortunately, this appears to be another way of ending cash in Ireland. Even though Venezuela and India have attempted the same strategy, their plans did not work out so well. Ireland is taking a more sensible approach in this regard. However, that plan may backfire as well. Forcing consumers to embrace electronic payments may not be the best course of action right now.

Tags: atmcashirelandNews
TweetShare
BitStarz Player Lands $2,459,124 Record Win! Could you be next big winner? Win up to $1,000,000 in One Spin at CryptoSlots