Creditbit Announces the Launch of its Second Roadmap 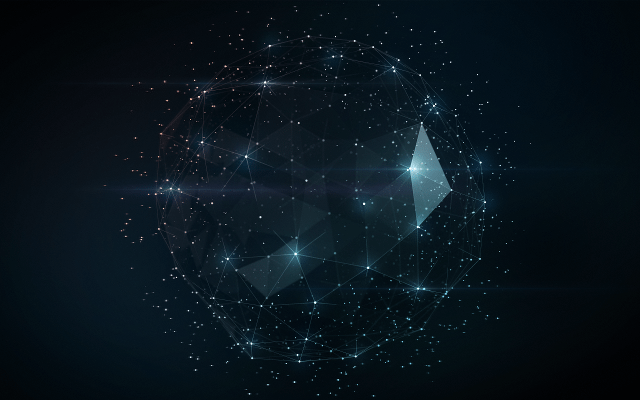 Following on the successful fulfilment of everything that was laid out in the first Creditbit roadmap, the company has announced the launch of its second roadmap.

Creditbit is an open source software project released under the MIT/X11 license which gives you the power to run, modify, and copy the software and to distribute, at your option, modified copies of the software. The software is released in a transparent process that allows for independent verification of binaries and their corresponding source code. Creditbit has a market cap of $2 million and has 8% solo PoS.

The first road map of Creditbit focused mostly on usability of Creditbit in the face of the lack of development and innovation in other hybrid PoW/PoS projects. Therefore, most of the Creditbit development was focused on porting important projects to achieve that.

Now that Creditbit is ready for adoption with most important project already ported, they can start working on user adoption and grow the community, and that is what the second road map focuses on.

Marketing and social engaging would be the top priority in the second road-map.  Engaging with exchanges/investors/community will assume importance and they already have two volunteers onboard that will take over the social media and the mailing account. (mailing@creditbit.org)

As a part of the second roadmap, Creditbit Development team will work on getting as much services and projects to work with Creditbit as possible, they will look at all projects that will help the growth and give more value to Creditbit.

Further, getting as many developers as possible, and continuous development and innovation are also important aspects of the new roadmap.

Creditbit is traded at exchanges like Bittrex, Livecoin, YoBit.net etc. It is safe as it is decentralized. There are no borders, no conversion fees, no delays, no centralized control. That means that one central authority can’t tinker with monetary policy and cause a meltdown – or simply decide to take people’s Creditbit tokens away from them.