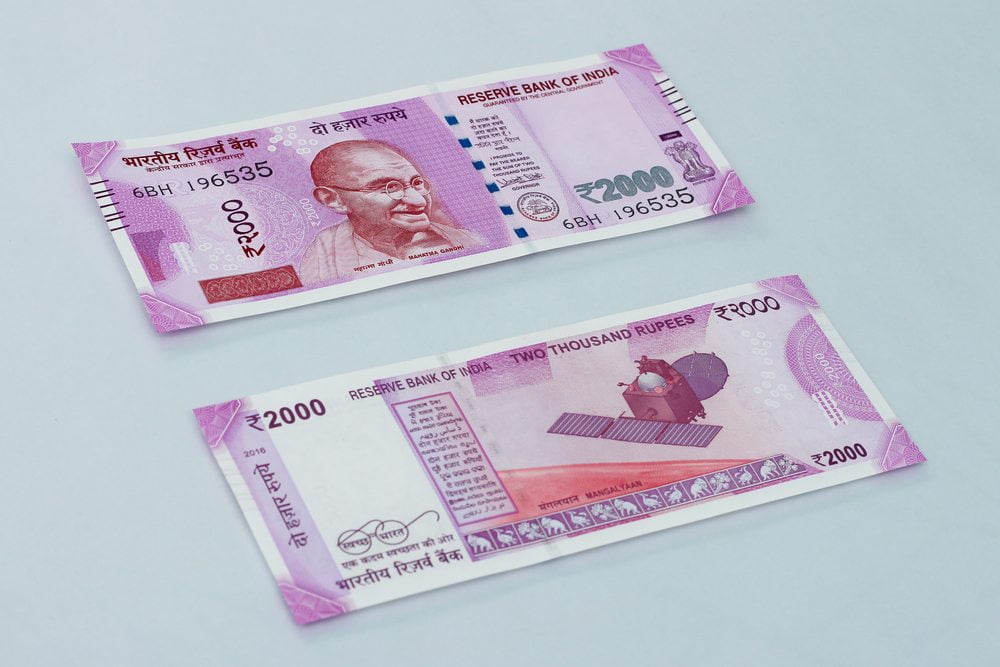 If there is one thing India’s banknote ban has taught us, it is how the plan did not work. Swapping the most widely used currency for new bills was an attempt to remove “black money” from circulation. But it turns out most banknotes have been swapped successfully. Either there is no significant amount of black money in the cash economy, or the bad actors moved wealth into other assets. In the end, it appears this cash swap serves no real purpose.

One of the more pressing questions is whether or not India’s cash ban is a success. So far, the answer to this question is a resounding “no,” as no progress has been achieved. In fact, all it did was cause havoc on the Indian economy and create a whole set of new problems. The primary objective of countering the shadow market has not been achieved so far.

India’s Cash Swap Did Not Solve Any Problems

Combatting corruption by forcing a currency swap is a dubious decision, to begin with. The government forced people who brought in over 250,000 rupees of old currency to the bank had to provide a tax receipt. Even that measure did not do much to end corruption in India. In fact, it appears most bad actors moved wealth by investing in different assets.

Most Indians acknowledge they do not mind enduring some hardship as a result of this cash swap. However, their patience is not endless either. With no evidence of reducing the corruption in India, patience is wearing thin as we speak.  Once again, economists’ predictions are wrong, as they predicted the cash swap would have a positive effect on tax evasion in the country.

The lackluster result of this cash swap is positive news for Bitcoin adoption in India. It remains the only asset not controlled by the government or central bank. Moreover, it provides consumers with financial freedom, whereas the cash swap is only making life harder. India’s economy will take some time to recover from this banknote ban decision. At the same time, Bitcoin continues to truck on unencumbered by these political decisions.

Speaking of Bitcoin in India, LocalBitcoins saw an increase in volume last week. After a few weeks of less volume, Bitcoin trading is picking up again in the country. It will be interesting to see if this trend continues over the coming weeks, though. Bitcoin’s recent price crash is making some investors rethink their position on Bitcoin moving forward.

Tags: bitcoinCash SwapindiaNews
TweetShare
BitStarz Player Lands $2,459,124 Record Win! Could you be next big winner? Win up to $1,000,000 in One Spin at CryptoSlots