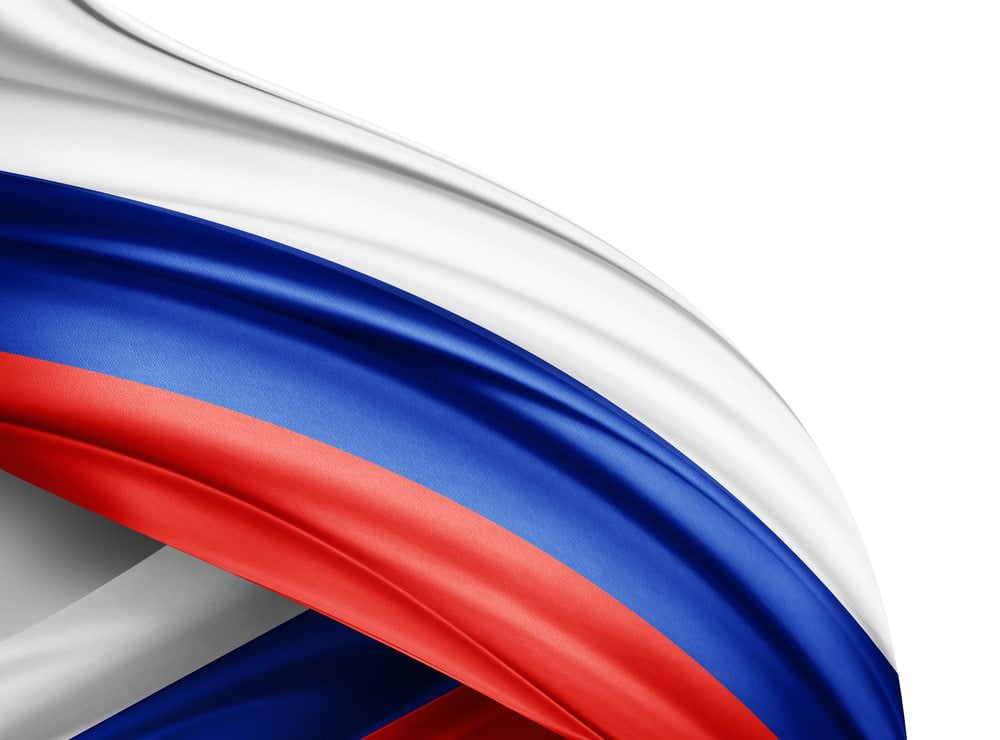 Russia has always had an unusual relationship with Bitcoin and cryptocurrency. It has been unclear how the situation will evolve for quite some time now. A new statement by the Bank of Russia hints at no further action being taken against the usage of Bitcoin. Another positive sign for Bitcoin on a global scale, although this does not mean cryptocurrency is legal in Russia all of a sudden.

People have to keep in mind this statement does not make Bitcoin legal tender in Russia. There has been talk of elevating Russia to the same level as foreign currency in Russia, although that change has not been implemented yet. It is possible that will happen soon, though, given the recent Bank of Russia statement.

Bank of Russia Does Not Mind Bitcoin Usage

Not taking further action to prohibit Bitcoin usage in Russia is a great victory for cryptocurrency enthusiasts. Up until this point, the Bitcoin situation remained uneasy in the country. At one point, it even appeared using cryptocurrency would become punishable by law. Thankfully, that option is no longer on the table, as it would spell big trouble for Bitcoin in general. Then again, Russia has never been keen on private currencies they cannot exert control over.

“It became clear that it is not straightforward to address Bitcoin with existing financial regulation. Regulators and financial agencies agree to not prohibit the use of Bitcoin. Instead, we want to gain a better understanding of Bitcoin, and build a regulatory framework we have gathered the necessary knowledge.”

It is impossible to stop the Bitcoin movement, that much has become evident. Excluding Bitcoin from Russia would do more harm than good in the long run. This proactive stance towards cryptocurrency is somewhat surprising, but a positive sign overall. At the same time, regulators have to ensure Bitcoin usage will not weaken the Ruble and the local Russian economy over time.

For now, this is a positive development for Bitcoin in Russia. It does not make cryptocurrency legal by any means, though. Then again, very few countries are even considering such a change, and Russia will probably not be among the first to take the plunge. In the end, not seeing a Bitcoin ban in Russia is perhaps the most positive outcome we can expect at this time.

Tags: Bank of RussiabitcoinBitcoin NewscryptocurrencyNews
TweetShare
BitStarz Player Lands $2,459,124 Record Win! Could you be next big winner? Win up to $1,000,000 in One Spin at CryptoSlots