Japan Overtakes US As Second-largest Market For Bitcoin Trading 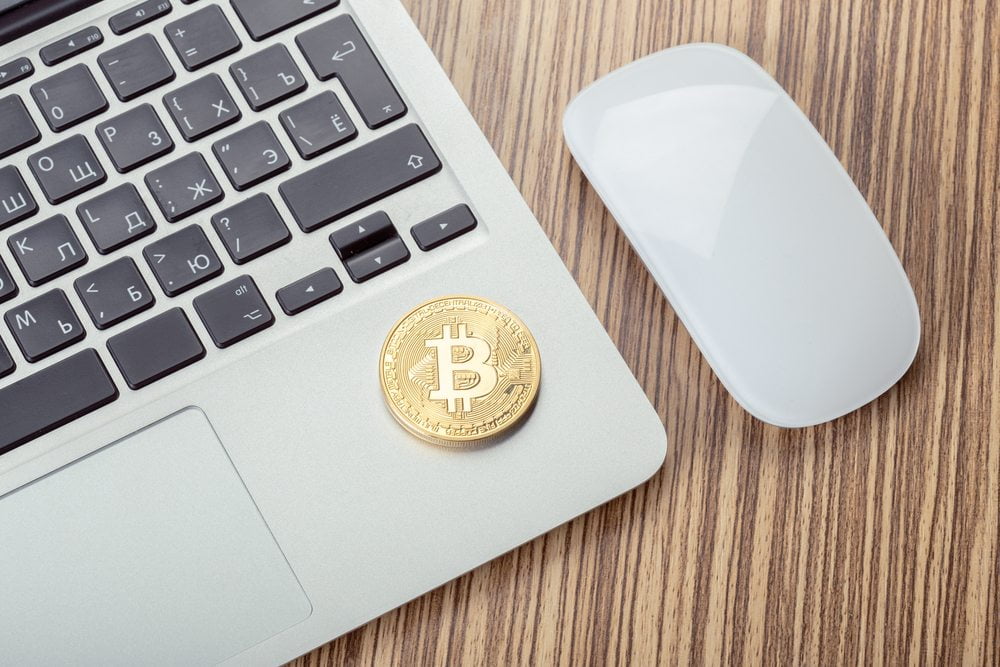 Bitcoin markets continue to evolve over time, which creates an intriguing paradigm shift. China remains the largest market for Bitcoin trading, but the number two position is up for grabs. For some time, the USD market held this place firmly, yet they have been overthrown by Japan. Over the past few days, there has been a significant growth in the Japanese market, catapulting it to the second place in terms of volume.

It is rather surprising to see the USD market lose ground compared to other regions. More specifically, no one expected Japan to become the second-largest Bitcoin trading nation based on volume. That said, this change has happened, and Japan is leaving the US behind with relative ease right now. An exciting development that spells a positive future for Bitcoin in Japan.

To put this into perspective, China is still responsible for over 91% of all Bitcoin trading volumes. That situation will not change any time soon. Even the recent inquiries by the PBOC will not deter Chinese traders from getting involved in Bitcoin. Nor should that be the case, as the PBOC has no direct plans to ban Bitcoin or anything along those lines.

Japan Embraces Bitcoin All of a Sudden

Instead, it appears there is less appetite from USD traders to explore cryptocurrency right now. The USD trading volume for Bitcoin has stagnated somewhat, despite a peak on January 11. Other than that, the average volume has been rather flat in recent weeks, which is somewhat surprising. Bitfinex remains the largest trading platform for USD speculators, closely followed by Quoine and Bitstamp.

Japanese traders, on the other hands, are flocking to Bitcoin all of a sudden. bitFlyer and Quoine are battling to become the market leader in Bitcoin trading, followed by Coincheck. The trading volume in JPY has been increasing steadily over the past few days, with a large peak on January 11. Over the past 24 hours, more than 80,500 Bitcoin has changed hands in the JPY market. That number is well above the 65,300 Bitcoin traded against the US Dollar.

For now, it remains unclear why this shift is happening at this point in time. It’s nice to see other countries show an increasing appetite for Bitcoin, especially when it’s coming from an unexpected corner. Japan seems to be warming up to Bitcoin, which is  a positive development for the ecosystem as a whole. We can only hope this trend continues over the coming months, as other countries may join the fray over time.

Tags: bitcoinBitcoin NewsjapanNewstrading
TweetShare
BitStarz Player Lands $2,459,124 Record Win! Could you be next big winner? Win up to $1,000,000 in One Spin at CryptoSlots