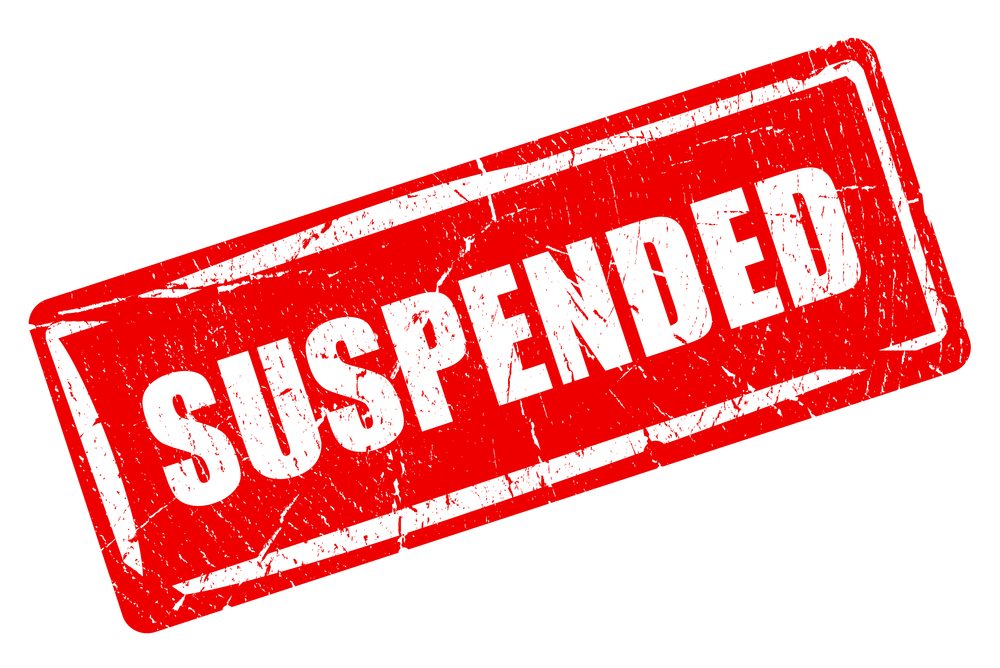 The Reddit world is always filled with some interesting developments. According to a recent post, Roger Ver has been suspended from Reddit. The reason for this activity remains a bit of a mystery, even though speculation is running rampant. The ongoing fight between Bitcoin users on Reddit has taken another turn for the worse.

It is a mystery why Roger Ver has been suspended from Reddit. His Memory Dealers user account shows the suspension has been handed down by moderators of the platform. It appears his doxing of Bitcoin Forum owner Theymos could be the reason for this suspension, albeit that has not been confirmed at this time. The doxing message in question was removed shortly after, as it is a violation of Reddit’s TOC.

Although the Reddit platform is known for hostile conversations at times, doxing is taking things one step too far. Regardless of whether Roger Ver is right about Theymos or not, such type of behavior is unacceptable. Moreover, some users are claiming Roger thought the same rules would not apply to him, although that seems highly unlikely. After all, Roger Ver is a long-standing member of the Bitcoin community, who is not afraid of having a different opinion.

One of the main topics of debate is the “censorship” affecting the Bitcoins subreddit. Roger Ver and some of his friends created /r/BTC over a year ago. This new Bitcoin subreddit would allow for uncensored conversations at all times. Unfortunately, that has not always been the case, and a “war’ between the two Bitcoin subreddits has ensued ever since. More division among Bitcoin community members is never the answer. Moreover, everyone knows Reddit is not the best place to have somewhat controversial discussions.

Everyone who uses the Internet is entitled to their own opinion. Platforms such as Reddit should allow for freedom of expression, yet it remains a walled garden. Doxing users is never a good idea, and Roger Ver should know better than this. His follow-up posts defending the Theymos doxing only added fuel to the fire. Rest assured these actions will cause even more debates among Bitcoin community members over the coming months.

For now, it remains unclear if this Reddit suspension is temporary or permanent. One Reddit user pointed out how this must be permanent, as it is visible to the entire world. Temporary Reddit suspensions are only visible to the affected user. An interesting situation, that much is certain. It appears the right punishment was handed down in the end, though.