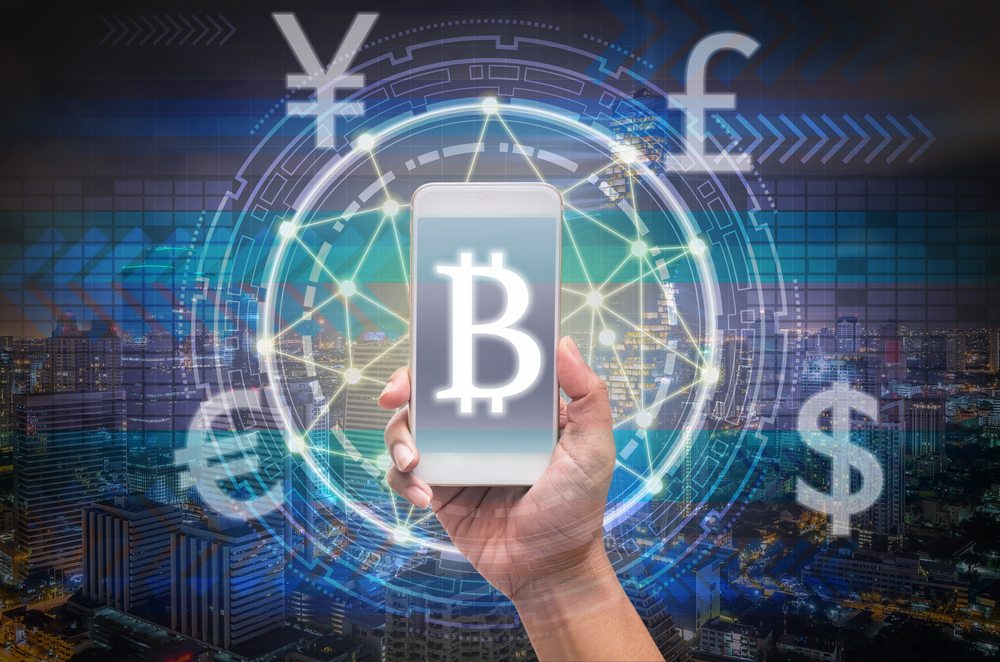 Japan continues to make significant strides in the Bitcoin department. With the trading volume on the rise recently, it becomes more important for users to have access to a proper Bitcoin wallet. GMO, one of Japan’s largest internet companies, is launching their own cryptocurrency wallet service. This is a major validation of Bitcoin as a currency, and heralds bigger and better things to come for cryptocurrency in Japan..

Up until this point, Japan has been somewhat quiet on the Bitcoin front. Various exchanges exist in the country, and trading volumes have been picking up last week. Inf act one of the country’s internet giants is looking to venture into the world of Bitcoin wallet services. Quite an exciting development, as it goes to show Bitcoin has a bright future in Japan moving forward.

GMO Has Big Plans For Bitcoin

GMO is a Japanese company that has been around for quite some time. They focus on domain registration, cloud hosting, and they run the Z.com forex platform. Moreover, the company plans to launch an internet bank in the coming years. What is of particular interest is their Bitwallet service, which will bring Bitcoin wallet services to the entire country.

GMO has also been busy on the startup scene by supporting various companies over the past few years. Although this does not include Bitcoin or fintech companies just yet, that situation may come to change over the next few years. New changes in Japanese regulation of innovation and startups will bring more international investment to these sectors in the coming years.

These new regulations also affected the status of Bitcoin in the country. As of 2016, Bitcoin is considered as having property value. Ever since that decision was made public, Bitcoin trading volume has been picking up across the exchanges.  Additionally, Bitwala has expanded their Bitcoin services to Japan, which brings more positive attention to cryptocurrency.

GMO has a very wide reach in Japan, as they are the largest credit card payment processor to date. Moreover, they added support for Bitcoin to their online Payment Gateway service back in 2014. It is evident this company has been keeping a close eye on Bitcoin as of late. GMO feels the time is now to bring Bitcoin to the Japanese masses. It will be interesting to see how this development will affect the Bitcoin price over the coming months.

Tags: bitcoinBitcoin NewsGMOjapanNewswallet
TweetShare
BitStarz Player Lands $2,459,124 Record Win! Could you be next big winner? Win up to $1,000,000 in One Spin at CryptoSlots