Economic Experts Feel Breakup Between Greece and EU Is Looming 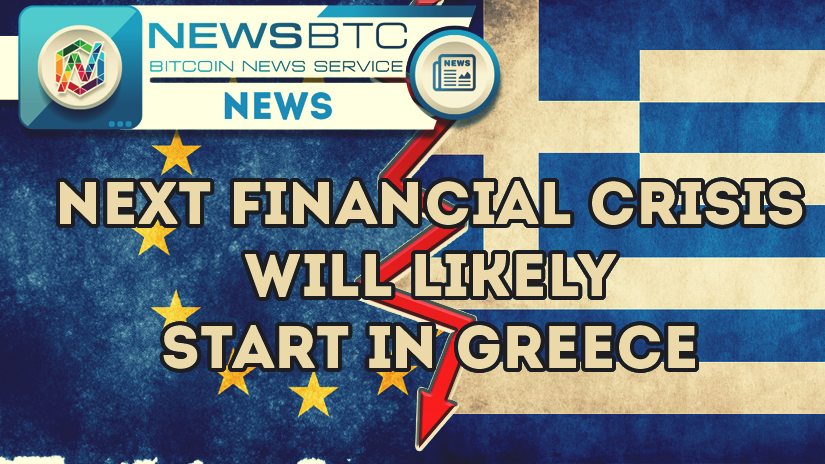 It is evident the financial sector is still going through a lot of issues as we speak. The next economic crisis may come upon us a lot sooner than most people anticipate. In fact, it appears things will take another turn for the worse where Greece is concerned. Moreover, the country violated the terms of the EU bailout with some of their recent developments.

Introducing economic changes in a country suffering a significant crisis is never easy. For Greece, that situation has been made worse by their own government. Late last year, the pension boost and VAT suspension have been approved by Prime Minister Alexis Tsipras. However, both of these changes violate the terms of the EU bailout Greece received.

As one would expect, when this news became public, the insults started flying quickly. Greece has been quite successful at not sticking to the agreement with the EU over the past few months. Moreover, there seems to be little progress in the country regarding financial stability and recovery. Rest assured the IMF is not too pleased with how things have been developing over the past few months.

Next Financial Crisis Will Likely Start In Greece

The bigger question is how this situation will evolve over the coming years. Germany feels the IMF should intervene before more disbursements take place. However, it is expected Greece will stall negotiations over the second review of the bailout program. Moreover, it is expected the EU will not grant any more funds to Greece moving forward. The upcoming elections in various member states will only push this issue on the backburner.

There is also the possibility of Greece leaving the Eurozone, similar to that the UK did. That would not be a smart decision, as Greece has no other trading partners to rely on. Even the US has no stake in the country’s economic debacle and it is doubtful President Trump wants to get involved. The situation is not looking good for Greece, which will also affect the rest of the world.

Anyone with a brain can see the principle of the European Union is not necessarily beneficial to most member states. This ongoing economic issue puts a lot of strain on the brittle faction keeping Europe together. A new economic crisis is just around the corner, regardless of how this situation will play. The best course of action may be a currency devaluation, yet that is not allowed for countries who are a member of the Eurozone. Negative changes to the Euro value could spell positive news for Bitcoin, although it is still too early to tell.

Tags: bitcoinBitcoin NewsCrisiseufinancegreeceNews
TweetShare
BitStarz Player Lands $2,459,124 Record Win! Could you be next big winner? Win up to $1,000,000 in One Spin at CryptoSlots