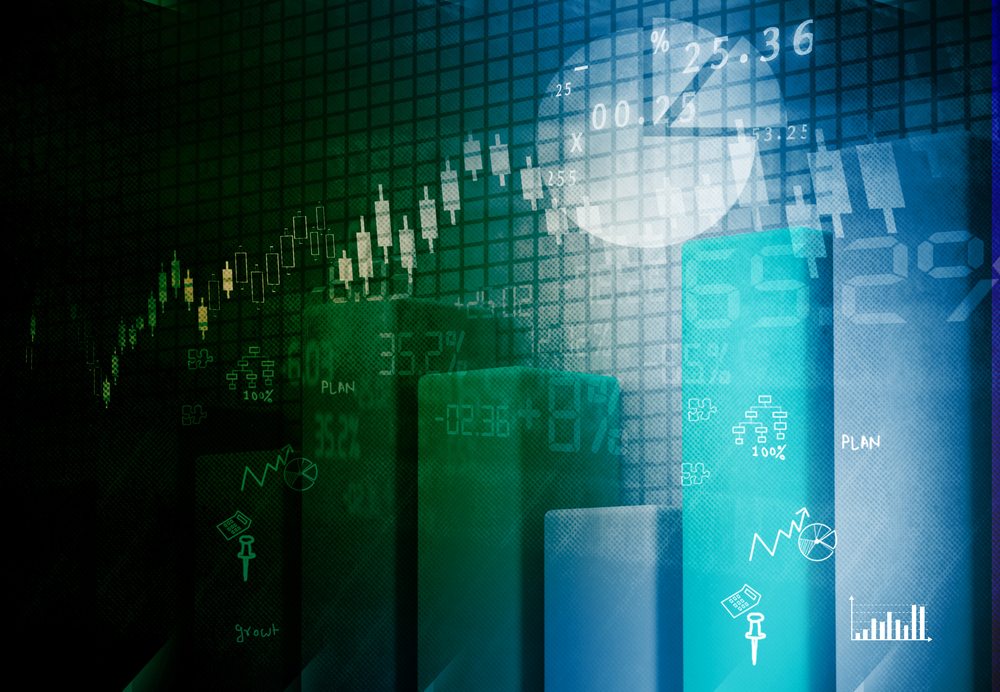 Bitcoin nodes are an integral part of the network, as they allow for transactions to be broadcasted to other users all over the world. With the ongoing “issues” between Bitcoin Core and Bitcoin Unlimited, it is always interesting to keep an eye on their individual node counts. It appears BU is getting some additional support right now, as they reached a network node all-time high.

At the time of writing, there are a total of 455 Bitcoin Unlimited nodes in operation. Comparing this number to a few months ago, the number of nodes has more than doubled. It is evident someone thinks BU is the right solution for Bitcoin scalability It is unclear who is operating all of these new nodes, though, as numbers can easily be inflated at little costs.

To be more specific, it is not unlikely most of the new BU nodes are hosted on Amazon AWS servers. A good portion of Bitcoin Core nodes is hosted there as well. It takes very little money to set up a node through AWS, even though it adds nothing to the idea of decentralization. If a high amount of nodes runs on the same company’s servers, there is more centralization than anything else.

That being said, the new all-time high node count if quite significant for Bitcoin Unlimited. Reaching the 450+ mark is nothing to sneeze at. However, this number is still fairly small compared to the Bitcoin Core nodes on the network. BC Sits at 4,759 nodes right now, a number that seems to go up slowly over the past few months as well. All things considered, Unlimited is a popular “alternative” Bitcoin solution right now.

The bigger question is how things will evolve from here on out. Bitcoin Core’s SegWit adoption seems to have stagnated, even though a few more companies pledged support for this block scaling solution. Then again, we are still far away from reaching a 95% consensus to activate SegWit in the first place. Bitcoin Unlimited continues to pose a challenge, yet is even further away from getting major support.  It will be intriguing to see how this situation evolves over the next few months.

Tags: athBitcoin NewsBitcoin UnlimtiedNewsnode
TweetShare
BitStarz Player Lands $2,459,124 Record Win! Could you be next big winner? Win up to $1,000,000 in One Spin at CryptoSlots