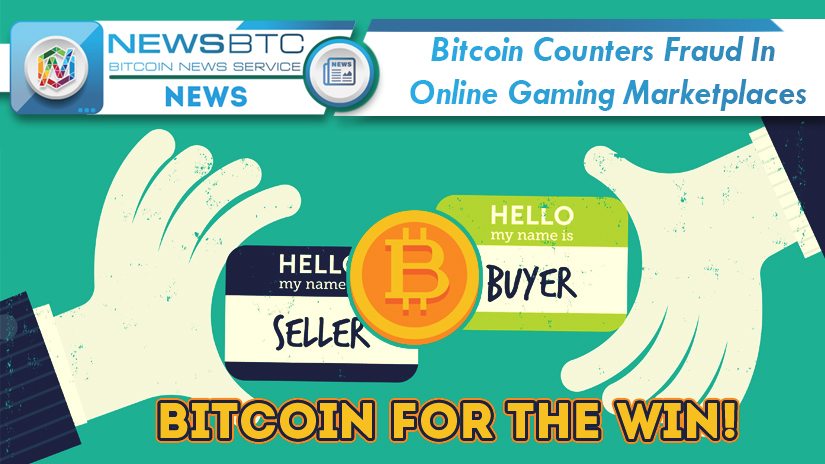 Online gaming marketplaces suffer from a lot of fraudulent activity. Not too long ago, G2A was accused of facilitating a fraud-fueled economy. According to some people, the platform allows digital game keys to be bought with stolen credit cards. These purchased keys are then resold online, allowing criminals to effectively launder money. G2A has made some concessions in this regard by agreeing to a form of royalty payments. Moreover, their acceptance of Bitcoin transactions reduces the fraud risks tremendously.

It is evident online gaming marketplaces attract a lot of attention from all over the world. Digital game keys are becoming the fan favorite over physical box keys. With a digital key, purchasing a new game is a matter of mere minutes, rather than hours or days. Using a credit card or PayPal is very convenient in this regard, despite the obvious drawbacks. Fraud rates are increasing where both types of payments are concerned, the much is evident.

G2A And Others Embrace Bitcoin

G2A is one of the many digital game key platforms to gain traction as of late. The company made some changes as to how they verify user identities, which was direly needed. Moreover, they introduced royalty payments to game developers, nullifying most fraud risks. That said, credit cards or PayPal payments remain a big risk, despite being the most commonly used payment types.

Once someone purchases a digital key with stolen payment information, things go from bad to worse rather quickly. Not only is there the chargeback to deal with, but revoking the game key is problematic as well. Since most of these keys are resold, the end user will be affected by the fraud, rather than the criminal.

Even though G2A is not a seller of keys, but rather a gaming marketplace, they are often the target of fraud allegations. This is why the company makes these changes to verify the integrity of all users. Accepting the right payment methods plays a key role in reducing fraudulent transactions.

G2A recently started accepting bitcoin, which does not allow for transaction chargebacks. It is the most secure payment option and has a global appeal at the same time. Enabling this functionality for all third-party sellers on the platform has been a smart idea by the company. It remains unclear how popular bitcoin is as a payment method, though. Cryptocurrency payments are the only way forward to reduce online gaming marketplace fraud, that much is certain.

Tags: bitcoinBitcoin NewsG2AGmaing
TweetShare
BitStarz Player Lands $2,459,124 Record Win! Could you be next big winner? Win up to $1,000,000 in One Spin at CryptoSlots