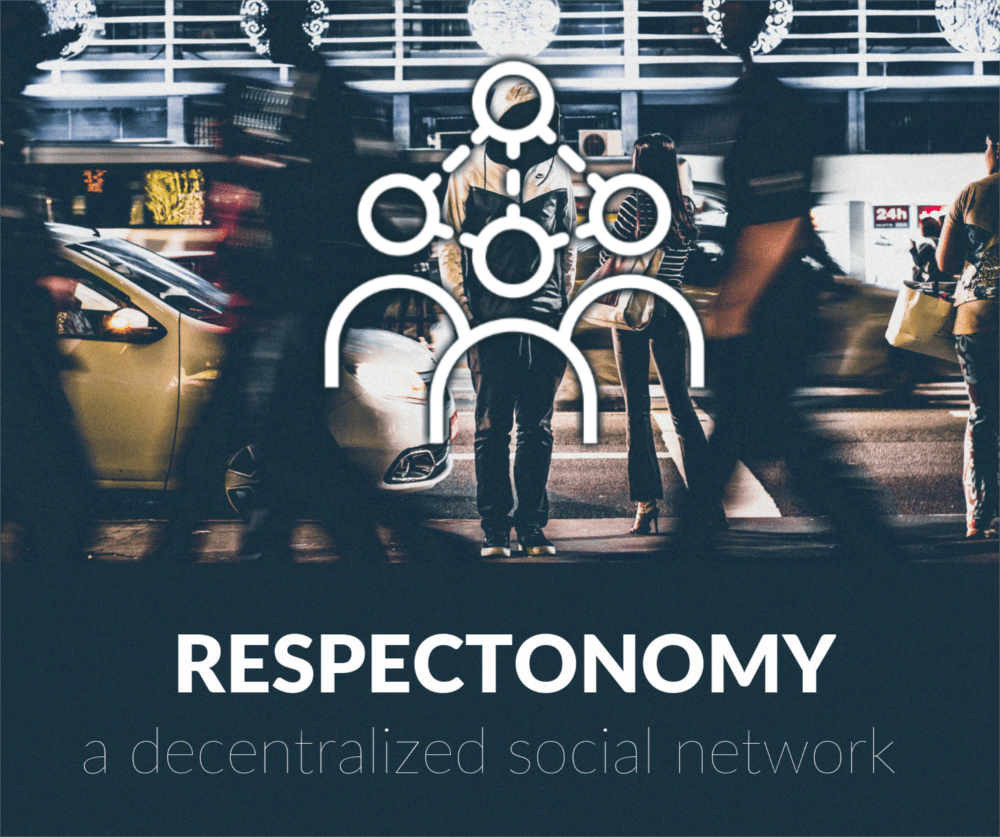 Decentralised social network Respectonomy has announced that it will start its crowdsale from February 6th, which will end on March 2nd.

The blockchain-based project aims to disrupt media publishing by introducing a self-moderated social media system. That being said, Respectonomy can deliver bloggers, writers and journalists the freedom to publish content without fearing resistance from centralised media publications.

The project has therefore attracted sufficient attention from free speech lovers and – most importantly – whistleblowers. This freedom of information could prove helpful in making the aforementioned ICO successful.

Respectonomy has introduced its very own pre-mined token RES whose demand will reflect the success of ICO. The project plans to sell 4 out of 5 million premined coins in the crowdsale, while the rest are to be allocated for bounties, campaign, translations, and bonuses for early adopters in ICO and the team.

The early adopters, as explained by the Respectonomy team, will benefit the most by purchasing RES tokens. Those who purchase on the very first day – Feb 6th 2017 – will receive a 25% bonus, while the ones purchasing Feb 7th to 12th will receive 15% bonus.

But what if the ICO doesn’t achieve its target of 2000 BTC? Respectonomy has assured that it’s each earned penny will still be beneficial for the participants.

“For eg,” the company stated, “Suppose we were able to make it to say 1000 BTCs, that means only 3 million RES will be mined out of which 2 million goes to investors” and 1 million as mentioned above.

The well planned structure ensures that Respectonomy will be able to deliver on time, and its noble concept of introducing a free content sharing platform – featuring good bounty programs for participators – will catch the eyeballs of online publishing industry.

You can find more information on Respectonomy on their official website, which is www.respectonomy.com.