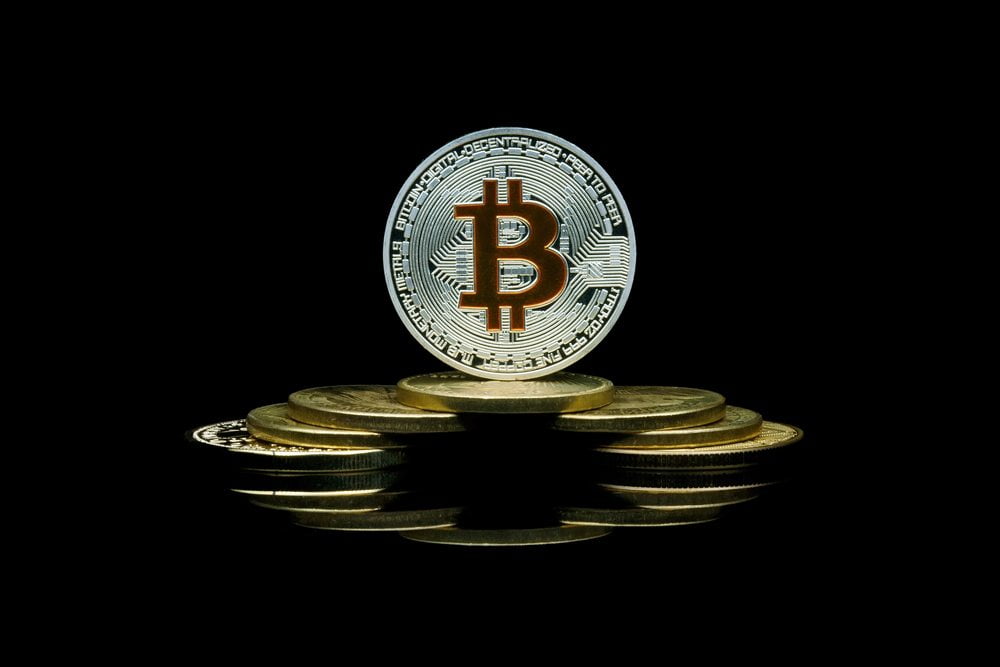 Intriguing things continue to happen in the world of bitcoin and cryptocurrency. Network support for Bitcoin Unlimited and Bitcoin Core is nearly the exact same. This is quite a significant development for the bitcoin ecosystem, although it remains unclear how things will play out. One thing seems certain: the balance of power could shift at any given moment. Only one percent separates the two scalability solutions, which is quite interesting.

The mining pool support is quite important for either scalability solution. Both Bitcoin Unlimited and Bitcoin Core has reached nearly identical support levels. With 23.2% of mining pools supporting core, and 22.2% supporting BU, things will get very interesting. Do keep in mind these numbers are based on the last 1,000 network blocks discovered this week, though.

It is evident the Bitcoin Core support has been stagnating as of late. Even though they had an initial lead, not much has changed over the past few weeks. BU, on the other hand, sees an influx of support right now. That is despite the recent BU client bug which nearly caused a network fork a few days ago. That event has done little to dissuade mining pools from supporting this solution, though.

For the time being, the /r/BTC community is awaiting a response from the Bitcoin Core developers. It is good to notice there is no panic in that camp yet, even though things appear to be unsettling at this time. Gaining more support for SegWit adoption seems to be a monumental task right now. Then again, the current percentiles will not make either solution activate on the network anytime soon either.

One topic to take into consideration is how this situation may still lead to a bitcoin fork down the line. Similarly to what happened with Ethereum and Ethereum Classic, we may see a Bitcoin and Bitcoin Classic in the future. Albeit it seems highly improbably that will be the case. Moreover, if BU would have the largest blockchain, it would become the “official” bitcoin regardless.  An intriguing situation, that much is certain.

In the end, the mining pools are a strong indicator of which solution will “win” eventually. A tight race between Core and Unlimited will eventually lead to infection and perhaps even collaboration. However, it is equally possible this situation will drag on for quite some time to come. It is impossible to determine what happens next, which makes this whole ordeal more intriguing than before.

Tags: bitcoinBitcoin NewsblockscoreNewsunlimited
TweetShare
BitStarz Player Lands $2,459,124 Record Win! Could you be next big winner? Win up to $1,000,000 in One Spin at CryptoSlots