2016 Resulted In Largest Annual Decline In History For Yuan 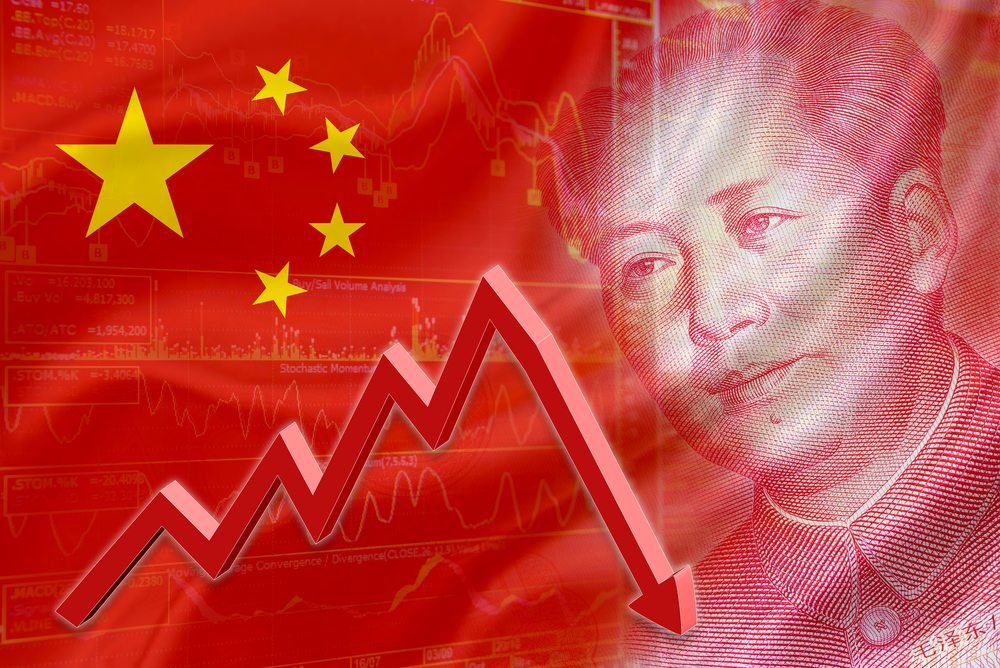 Hardly anyone will be surprised to find out 2016 was not a good year for the Chinese Yuan. Further analysis shows the currency saw its largest annual decline ever in that year. Moreover, the number of capital outflow avenues had been increasing at an alarming pace. Despite best efforts by the PBOC and government, money is still existing the Chinese economy at a fast pace.

The Institute of International Finance released a new report discussing China’s capital outflows in 2016. It turns out over US$720bn worth of Yuan left the economy in 2016. That is a staggering amount of money, although it is expected the year 2017 will topple that number with relative ease. That is, assuming how the geopolitical landscape evolves over the coming months.

A Horrible Year For The Chinese Yuan

Comparing these numbers to the year before, 2016’s capital outflows are US$50bn higher in volume. Moreover, this number dwarfs the number of inflows other emerging economies received. All of this begs the question where the money has gone to, although no one has a clear answer at this point. One thing’s for sure: these capital outflows weaken the Chinese foreign exchange reserves by US$320bn.

To make matters even worse, the Yuan value took a 6.5% hit compared to the US Dollar last year. This is also the biggest yearly decline of the Chinese currency to date. Capital Controls have been established to prevent further declines, yet to little avail so far. The Chinese government has made it more difficult to obtain foreign currency and buy gold with the Yuan. Bitcoin, on the other hand, remains a likely release valve for capital outflows. Then again, if a few hundred billion dollars had been pumped into bitcoin, the price would be much higher.

It is evident this situation will not improve anytime soon. President Trump’s harsh language towards their Chinese trading partners causes a lot of unrest. Moreover, it is likely US-based corporations will pull their money out of china this year. It remains unclear how much damage such a scenario will cause, but rest assured it will make 2016 look like a blissful year for the Chinese economy.

January 2017 has been a slightly better month for emerging markets in general. Things have not improved much for China, yet they haven’t worsened either. For now, there is a status quo, yet it is unclear how long this can be maintained. If the bitcoin price is an indicator, capital outflows are still very popular in China right now.

Tags: bitcoinBitcoin NewsCapital OutflowschinaNewsyuan
TweetShare
BitStarz Player Lands $2,459,124 Record Win! Could you be next big winner? Win up to $1,000,000 in One Spin at CryptoSlots