China’s RMBCoin May Not Use Blockchain Technology After All 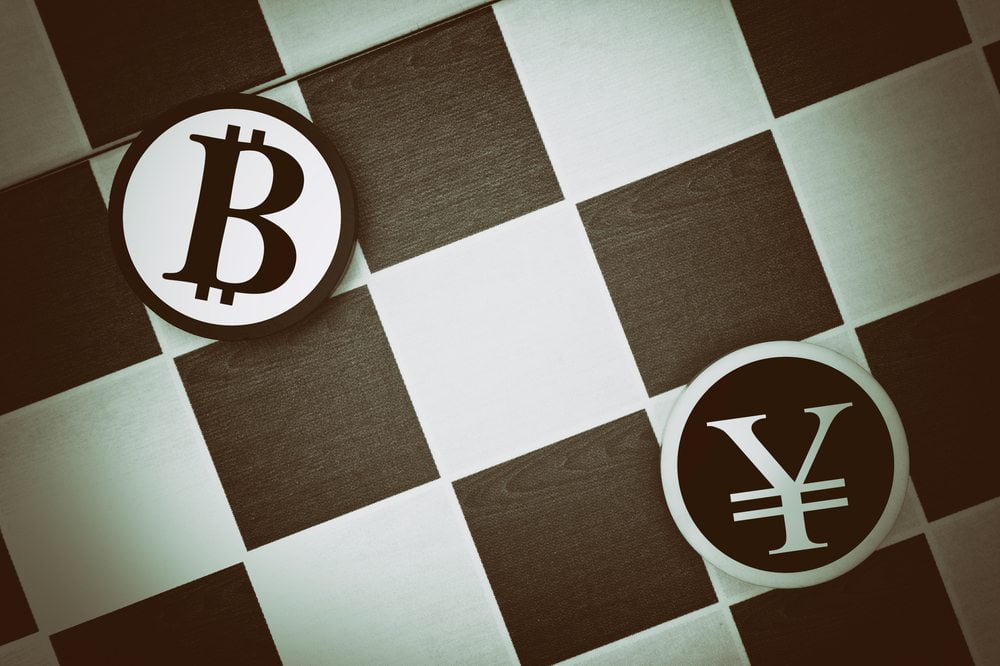 Not too long ago, the Chinese government announced plans to issue their national virtual currency. RMBCoin, as this initiative is called, would see China become the first country to release a national digital currency. As one would expect, the PBOC will oversee the issuance and control of this new currency. However, it appears they may not use blockchain technology for this project after all, which raises a lot of concerns. Especially when considering the PBOC is working on a blockchain-based commercial paper exchange.

One report mentions how the DVP settlement based on digital currency and Digital paper registration system has been completed as of December 2016. As a result, the PBOC experimented with a digital paper platform and a digital currency demo system. Both of these projects are connected to selected banks as we speak. At the same time, it remains unclear if they will ever be used on a large scale moving forward.

One would automatically assume the PBOC‘s digital currency would run on the same technology as well. Unfortunately, that remains a topic of substantial debate for the time being. For the time being, China remains a proponent of large-scale blockchain adoption moving forward. However, the government also acknowledges blockchain technology is only “one of the options” to make these projects a success.

Assuming the PBOC would not use blockchain tech for their national digital currency, the question becomes how they will issue and control this new currency. Using a traditional database system would mean RMBCoin is just the same as keeping funds in bank accounts. The only difference would be is how the central bank can control every transaction and exert a legitimate claim over the money at all times. A troublesome development, albeit anything but surprising at this point.

The bigger question is why blockchain technology would not hold such a big appeal for the PBOC anymore. Experts predict 2017 will be the year of blockchains, yet the Chinese central bank seems to think otherwise. With commercial banks on the brink of offering digital wallets in the future, some form of universal technology will need to be used. Blockchain seems to be the only viable solution, even if that means using a private distributed ledger.

All things considered, it is still very early to tell what the PBOC plans to do in the future. It is highly likely they will end up using blockchain technology in the end, as there is no other viable solution. Moreover, with all of the other blockchain-based projects in existence in China, it seems a waste to issue RMBCoin using different technology. The bigger question is whether or not national digital currencies can even succeed in the first place.

Tags: bitcoinBitcoin NewsblockchainNewsRMBCoin
TweetShare
BitStarz Player Lands $2,459,124 Record Win! Could you be next big winner? Win up to $1,000,000 in One Spin at CryptoSlots