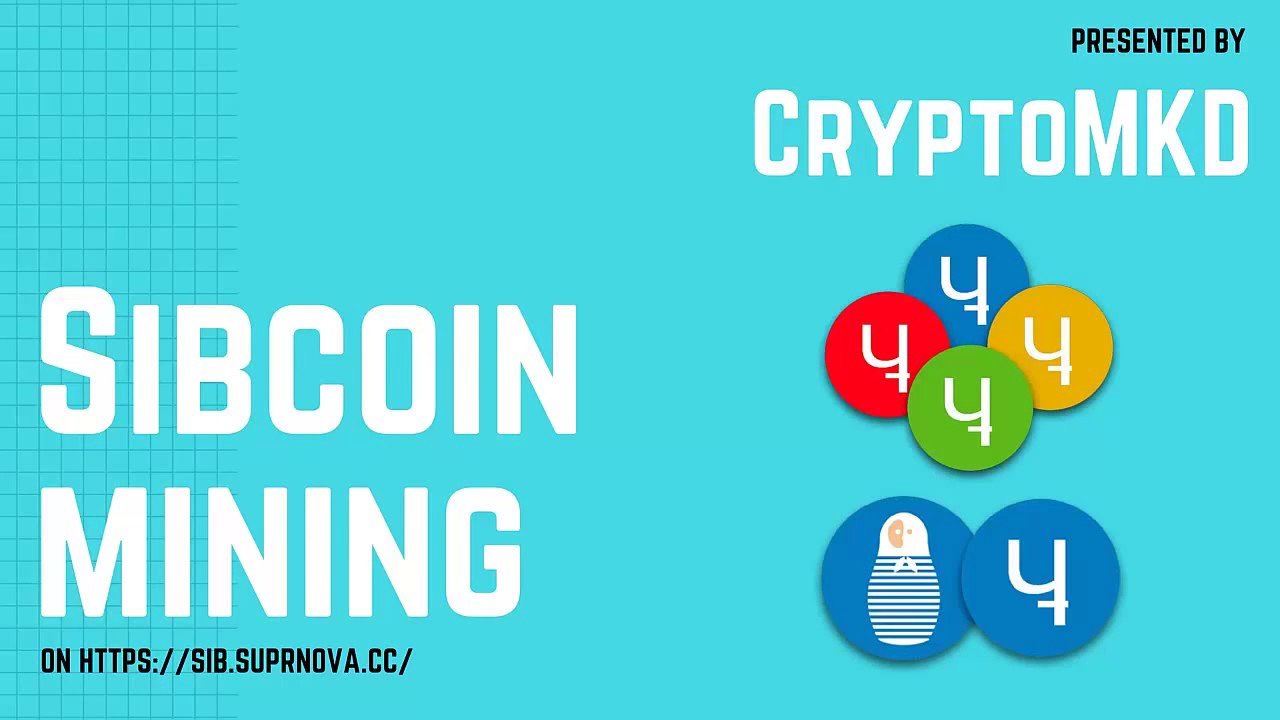 The cryptocurrency industry is flooded with hundreds of altcoins. The open source nature of many cryptocurrency platforms offers an easy way to create and deploy new altcoins. However, unless these altcoins serve a specific purpose or solve a particular problem, they will eventually fade into oblivion.

SibCoin, short for Siberian Chervonets is one such altcoin which is out there on a specific mission — meeting the blockchain needs of the Russian community. SibCoin is developed on a fork of Dash cryptocurrency platform. Dash is currently the sixth largest cryptocurrency in terms of market capitalization. The highly successful SibCoin recently broke the record after its masternode network volume surpassed that of its parent coin. With increasing adoption, the gap between Dash and SibCoin continues to widen.

Unlike other cryptocurrencies, SibCoin has a unique advantage. The digital currency is created by a group of Russian developers, for the Russian community. In a country where the Western concepts are taken with a pinch of salt due to decades of mistrust, a home-grown cryptocurrency is much easier to accept.

Also, in Siberia and many other Russian cities, people feel that their contributions to the country’s economy are underappreciated. They are also fed up with corruption and bureaucratic inefficiencies plaguing the system. They believe that blockchain, with its transparency, can be a solution to all these issues.

SibCoin has broken the barrier which Bitcoin was unable to surpass since its inception. The creators of SibCoin have made further improvements to the Dash protocol by employing additional encryption algorithms to make it much better and more adaptable among the Russian population. At the same time, the SibCoin team is also involved in active promotion and awareness campaigns across Russia to familiarize the population to SibCoin and blockchain technology in general.

As the SibCoin community grows, the cryptocurrency could turn out to be the driving force behind the country’s blockchain revolution.