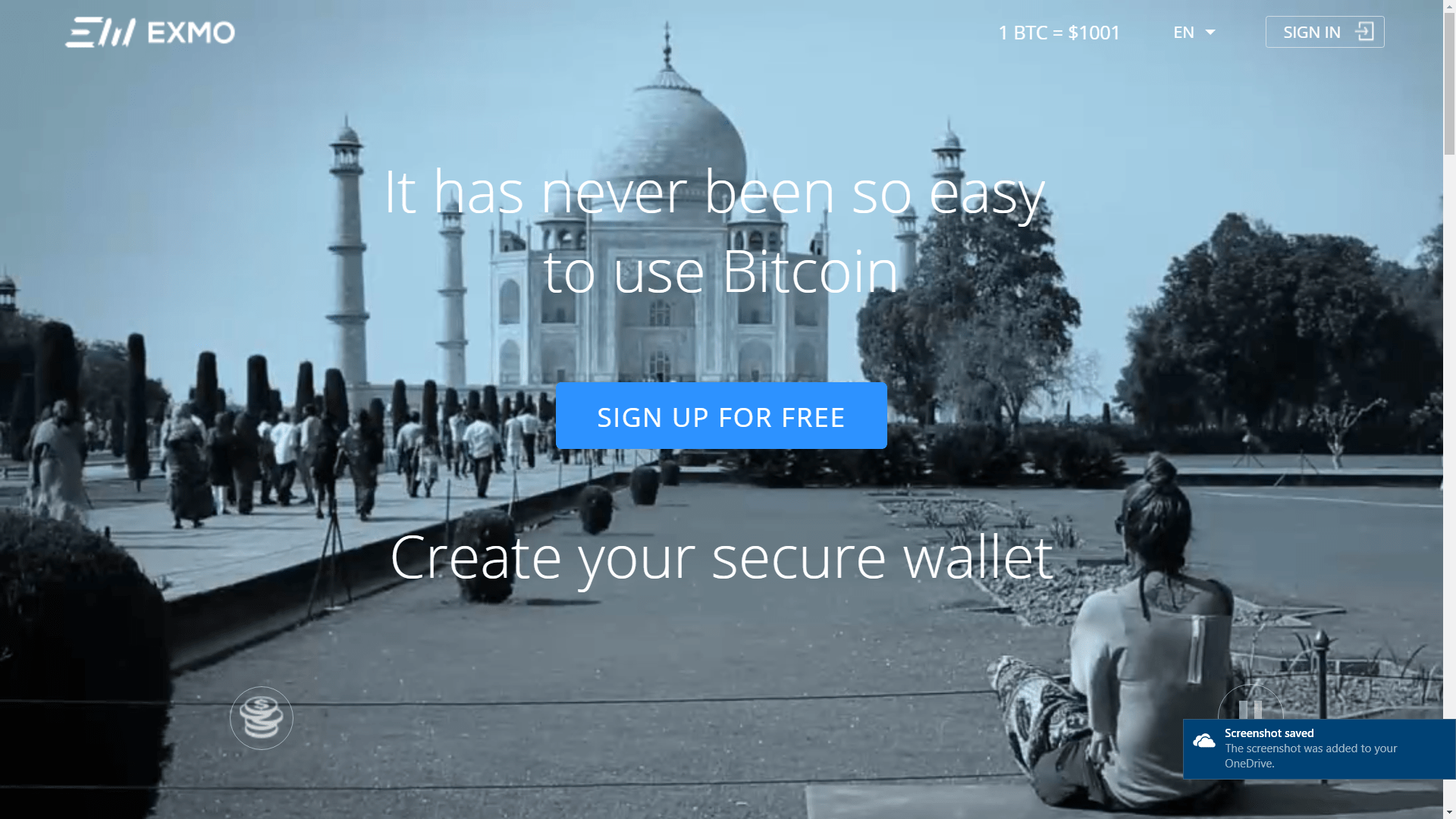 ChronoBank takes aim at the inefficient recruitment industry, seeking to connect employers directly with professionals in the same way that Uber disrupted the taxi industry. The native unit of currency is the inflation-proof Labour Hour (LH) token, which will be traded against work and other currencies on the LaborX exchange.

Currently in its crowdfunding phase, the initiative has raised over $3 million to date. Investors will receive TIME tokens, which will receive rewards based on activity within the ChronoBank ecosystem — specifically the issuance and trading of LH tokens. Whilst LH tokens will be issued on several different blockchains, including Ethereum, Waves and NEM, TIME is a standard Ethereum token that will take advantage of the platform’s smart contracts capabilities. ‘We’re extremely keen to ensure that TIME, as well as our foundation LH tokens, are traded as widely as possible,’ commented ChronoBank CEO, Sergei Sergienko. ‘That’s why we’ve pursued exchange listing so actively, and why we’re thrilled to be partnering with such a well-respected and major player as EXMO.’

EXMO, which operates in many locations across the world and trades crypto coins against multiple different fiat currencies, is a well-known platform trusted by over 350,000 users globally. Founded in 2014, it quickly grew to become one of the top 10 exchanges in daily bitcoin volumes — up to 50,000 trades with a total volume of around $1.2 million are placed every day.

Some of the features that have attracted traders to EXMO include the high speed of deposits and withdrawals, arbitrage opportunities, 24/7 support and its excellent security measures. Similarly, EXMO’s team recognised the potential of the ChronoBank initiative and the advantages of including TIME in their listings. ‘EXMO considers Chronobank as one of the most ambitious and forward-thinking blockchain projects on the crypto market today.’

ChronoBank’s ICO (initial coin offering) will continue until 23:59 UTC on 14 February. After the crowdfund ends, TIME tokens will be distributed to supporters in proportion to their backing. These tokens will trade on a wide range of exchanges, and can be held locally in an Ethereum wallet for maximum security.

To find out more, or to participate in the crowdfund, visitwww.ChronoBank.io.

To find out more about EXMO, visit www.EXMO.com

Tags: bitcoinblockchainChronoBank
TweetShare
BitStarz Player Lands $2,459,124 Record Win! Could you be next big winner? Win up to $1,000,000 in One Spin at CryptoSlots