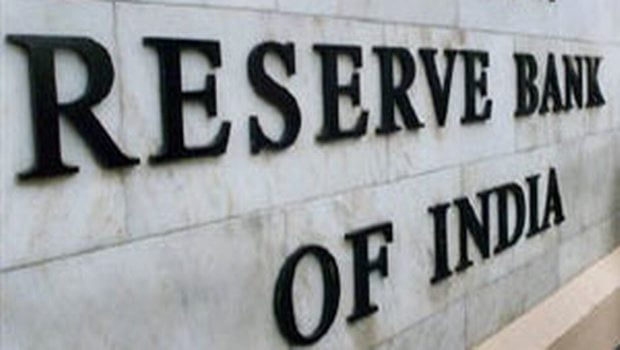 The increased traction gained by Bitcoin in India as a result of the recent events including demonetization has caused the Reserve Bank of India (RBI) to issue a warning against the use of digital currencies, particularly Bitcoin.

The RBI’s public release available on their website states:

“The Reserve Bank of India advises that it has not given any licence / authorisation to any entity / company to operate such schemes or deal with Bitcoin or any virtual currency. As such, any user, holder, investor, trader, etc. dealing with Virtual Currencies will be doing so at their own risk.”

The statement reiterated the fact that the RBI has not given any authorization or license to any entity dealing with Bitcoin or any other virtual currencies. It also raised concerns over the legal status of Bitcoin exchange platforms. Further, it cautioned the users about the absence of any established framework of customer grievances redressal.

This is not the first time that the RBI has taken upon itself to caution the people against virtual currencies. It had released another circular back in 2013, warning the adopters and traders of virtual currencies of any potential legal, operational and consumer protection risks.

The possibility of digital wallet compromises due to hacking, malware-led attacks etc, and “huge volatility in the value of VCs” had been cited as the main reasons for the warning in 2013.

The speculations about the reason behind the reiteration of the RBI’s warning point towards the ‘image’ of Bitcoin as a medium to carry out illegal activities online. The absence of any regulations by the monitoring bodies also makes it the main medium to demand ransom in case of hacking by ransomware.

But what is important to notice is that the statement comes amid rapidly increasing interest in the virtual currencies in the country. This has led some to believe that the RBI is moving on from its wait and watch approach and the official regulations could be in the offing.

Taking in consideration RBI’s interest in blockchain technology and repeated references to Bitcoin in its recently released whitepaper, the statement might just be a precursor to some regulations.