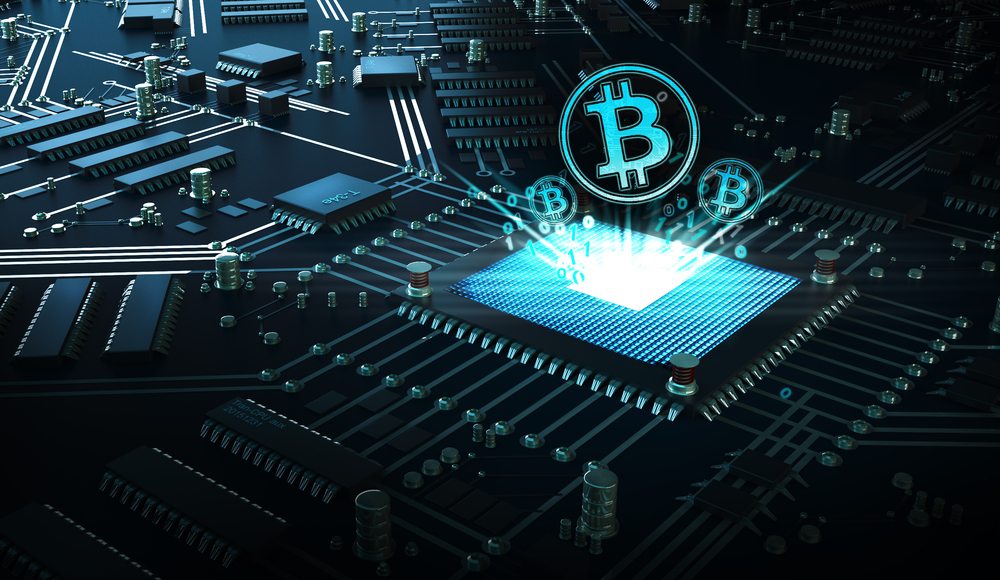 The PBOC temporarily “spoiled” a new all-time high for bitcoin once again. To be more precise, the bank revealed they will hold a closed-door meeting with several bitcoin exchanges later today. It is not the first time this happens over the past few weeks, hence there is no reason to panic. That said, the news sent some shockwaves through the bitcoin trading community as the price dropped by nearly 6% before recovering.

As one expects from a private meaning, no one knows exactly what the objective is right now. It is true the PBOC has been looking into bitcoin exchanges and forced them to make adjustments. So far, none of these changes have affected in a negative manner. In fact, the price has remained stable and investors are protected from volatility. It has to be said, the PBOC has done great things for bitcoin so far.

Another PBOC Meeting, As Announced Two Weeks Ago

For some unknown reason, the market responded negatively to this new PBOC meeting. No one should be surprised by this announcement, as it was clear the bank would have more meetings with bitcoin exchanges. Just because there is a sit down does not mean bad news will be the outcome. Sources claim this new meeting revolves around AML procedures, although that had not been confirmed. Assuming that is the case, it seems unlikely the outcome can be negative for bitcoin.

The PBOC has no intention to restrict bitcoin in China by any means. In fact, they are doing the exact opposite, by creating a viable ecosystem for cryptocurrency. All of these small steps are taken to create a fruitful future for bitcoin in China. While it remains to be seen if bitcoin ever becomes legal tender in the country, it is not impossible. Regulation can be done in a positive manner, which is exactly what the PBOC is doing right now.

The bitcoin price has started to recover already, even though there was no need for panic-selling in the first place. Until we know more about the outcome of this meeting, no one should be concerned. Speculators have a blast right now, though, as the PBOC news allows them to short bitcoin with relative ease. For now, all signs point towards future positive developments for bitcoin, which is the only thing that matters.