Tithecoin Announces Bonus of 5% during the ICO 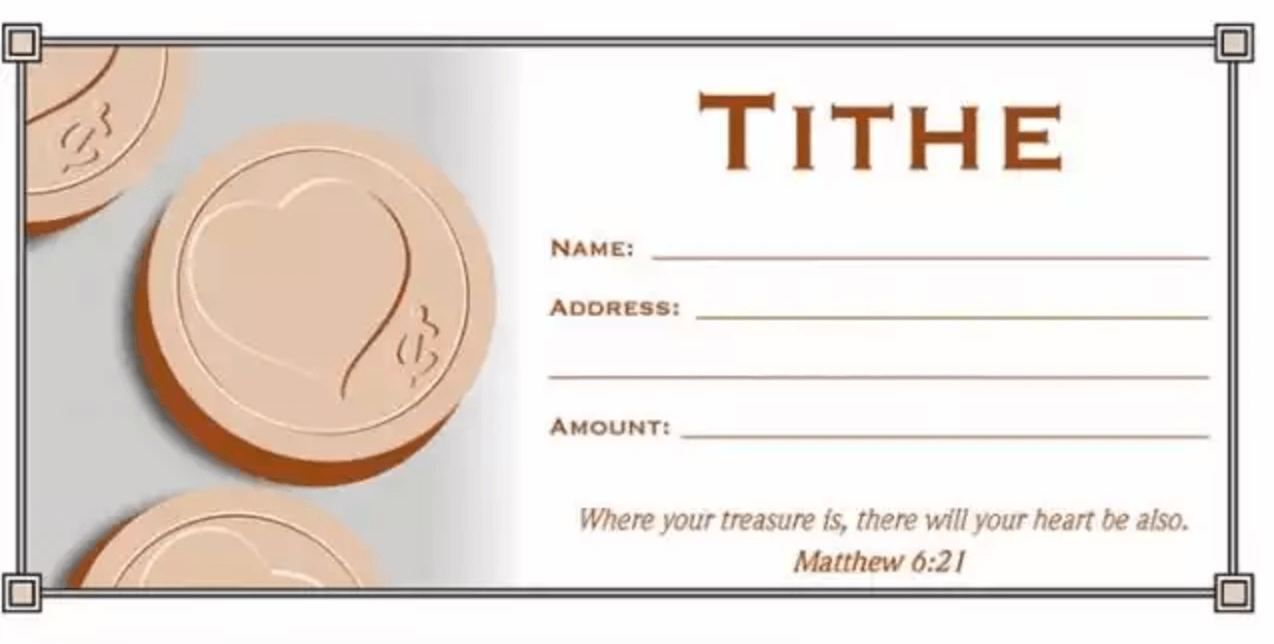 The Tithecoin ICO which was launched on 25th December 2016 is still ongoing and there still is a chance to earn a bonus of 5% before it enters its last month in March.

The Initial Coin Offering (or ICO) will continue till the end of March 2017 but the chance to win any bonus ends with the end of February 2017. As per the Counterparty project, the ICO enables the participants to swap Bitcoin, Ethereum, Counterparty and/or Steem for Tithecoin at bonus rates (eg. +15% during the 1st week!).

TitheCoin, the alt coin built on Bitcoin blockchain-backed Counterparty platform is the latest in the cryptocurrencies trying to tie up charity and commercial investments.

The word Tithe itself hints at the true motive behind the venture. Tithe, which means one-tenth, was the percentage of earnings required to be contributed to religious institutions to facilitate charitable and business activities in olden times.

The tech -savvy Christian development team behind TitheCoin wants to re- introduce the now obsolete concept. They have reinvented the idea and incentivized it to make people more interested in charity.

TitheCoin basically wants to enable funding for carefully curated community projects with the potential of benefitting the whole society. The blockchain based initiative simplifies the process of making contributions and brings accountability, making the entire process transparent.

The project is basically straddling the line between charity and pure commerce. The chance to ‘do good and make a profit” at the same time is visible clearly as the ICO itself is still offering a bonus of 5% to the investors. Investors also stand to gain from monthly dividends on the projects supported by them. Also, there are 100,000 crypto- tokens set aside just for the bounties.

The socially conscious blockchain project, TitheCoin has the potential to make an actual difference in the lives of millions of people while at the same time profiting the investors. Therefore, anyone interested in making a fortune while making a difference definitely needs to check out the ongoing ICO which is still offering a bonus of 5%.