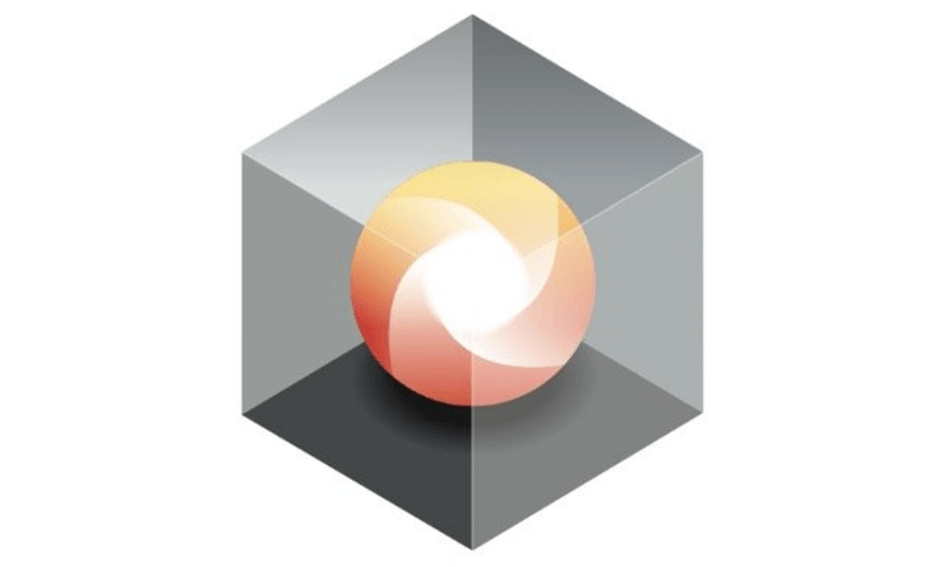 Expanse, the blockchain-based fault tolerant cloud computing system has announced the launch of a new on-platform reward system. The new system, named Expanse Bond System (EBS) shares similarities with the traditional financial bonds, except for one — the use of EXP tokens in place of currency.

The Expanse Project offered a brief overview of the EXP.BOND and its EBS in a recent press release. According to the release, investors and cryptocurrency community members can buy EXP.BOND and hold on to the tokens for a specified time to gain rewards in the form of EXP tokens.

The co-founder and lead developer of Expanse, Christopher Franko quoted in the press release said,

“Traditionally, bonds are investment tools used by companies and governments to raise capital. The EXP.BOND differs in that the capital raised from the purchase of tokens only serves to incentivize holding Expanse — more like a self-funded, secured token savings account.”

The reason behind issuing incentives for EXP.BONDS is to encourage people to hold on to the digital asset. Also, the EXP.BONDS are not readily tradable like other cryptocurrencies. The price of each EXP.BONDS is set at 100 EXP and each asset will receive incentives at the rate of 1 EXP per month. The platform has set one year as the period of maturity for these digital bonds. Upon completion of the year, the investor will receive 112 EXP against the initial investment of 100 EXP. EXP.BONDS also has a multiplier in place to offer greater returns to those who invest in multiples of 100 EXPs.

The Expanse team clarifies that EBS is not a cryptocurrency system, but a blockchain-based token system for use within the platform ecosystem. James Clayton, co-founder and community manager at Expanse said,

“EBS is a unique blockchain-based token system and not a currency system. It uses only the Expanse Cloud and our own ecosystem— no other company or financial system is involved in any way whatsoever.”

The EXP.BONDS can be purchased in small units, as less as 100 EXP and even though the bonds aren’t transferable, it can be bought and gifted to people.