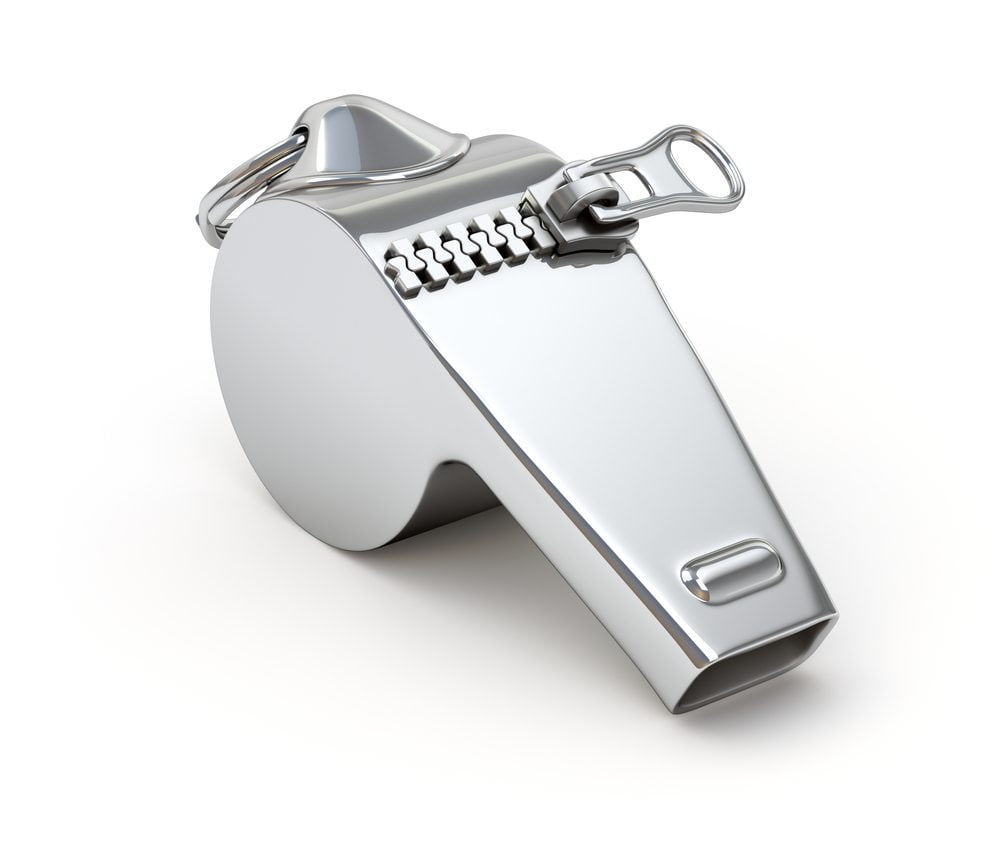 Bitcoin continues to make mainstream media headlines, although it is not always in a manner people expected. A partner at Akin Gump has been arrested while trying to sell a sealed whistleblower complaint in exchange for bitcoin. This offer was extended to a company under federal investigation, although the name of the company was not made public. The Akin Gump partner aimed to receive US$310,000 for selling this document, although the sale never materialized.

It is rather strange to think of a law firm partner looking to sell confidential information in exchange for bitcoin. Jeffrey Wertkin, a former partner at Akin Gump, did exactly that. In fact, he even went as far as using a fake name and wearing a wig. That disguise did not prevent him from getting arrested by the FBI last week, though. Selling a copy of a sealed whistleblower complaint to a company being investigated by the FBI is one of the dumbest ideas ever.

To make matters worse, Wertkin things accepting bitcoin as a payment option will keep him safe from unwanted attention. Bitcoin is anything but anonymous or privacy-centric, making it far less suitable for criminal activities than most people think. Once the FBI took Wertkin into custody, the law firm fired him immediately. There is no reason for a prestigious company to associate themselves with people showing signs of criminal intent.

Interestingly enough, Wertkin is free on a U$750,000 bond right now. It is rather strange to see a law firm partner go through such deliberate means to earn an illegal paycheck. The whistleblower case in question pertains to the company being investigated for falsely billing the government. Apparently, the charges are severe enough to warrant an investigation by the FBI.

Demanding a fee of US$310,000 is quite steep for such potentially useless information, though. Considering how a high-ranking employee of the company being investigated reported this incident to the FBI, they are well aware of the investigation. It is difficult to fathom what Wertkin hoped to gain from this course of action, as it seems unlikely he could provide the company with anything they weren’t aware of yet. Demanding the payment in bitcoin only makes things worse. Stories like these give cryptocurrency a bad reputation.

Tags: bitcoinBitcoin NewsFBINewswhistleblower
TweetShare
BitStarz Player Lands $2,459,124 Record Win! Could you be next big winner? Win up to $1,000,000 in One Spin at CryptoSlots