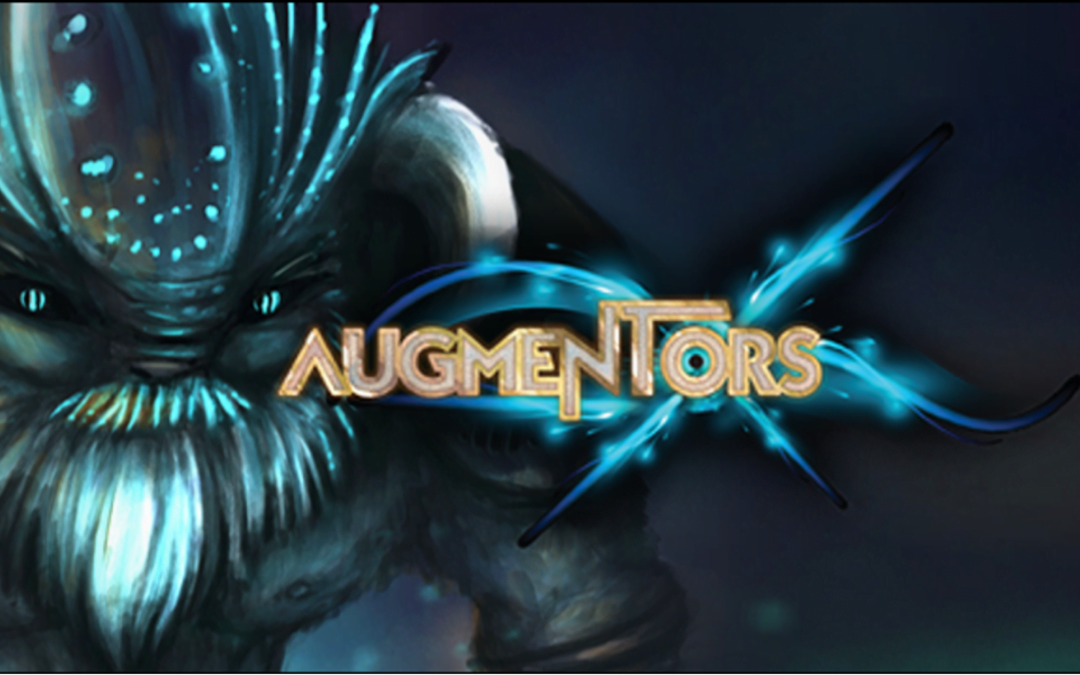 A blend of augmented reality gaming and blockchain technology is a treat for the gaming as well as cryptocurrency communities. The developers of Augmentors have set out to achieve just that with their game.

Augmentors is the first ever blockchain-based augmented reality game. Fueled by DataBits cryptotokens, the Augmentors game platform has already gained widespread recognition among the cryptocurrency and entrepreneurial community.  The platform has already gained good reception at the Shark Tank South Africa event, where it also raised funds from Vinny Lingham — a Silicon Valley entrepreneur known for his association with the blockchain startup Civic and Gil Oved — co-CEO of The Creative Counsel, board member of Grotech VC tech fund.

Augmentors is currently running an ICO to raise the required $1 million to complete the game development. The ICO went live on January 30, 2017, and will continue until the end of February 2017.  On the opening day of the crowd sale, Augmentors raised over 250 BTCs in less than 6 hours. In addition to the ICO, the platform is also running bounty campaigns since February 23, 2017. The bounty program with multiple campaigns allows the cryptocurrency community members to lay their hands on DataBits tokens without having to participate in the crowd sale.

The Augmentors team has created a total of 100 million DataBit tokens, of which 70 percent has been made available to the ICO participants. The remaining 30 percent has been set aside for development, marketing, and promotional purposes.  During the first five days of the ICO, Augmentors offered its DataBits tokens at a 15000DTB:1BTC ratio, which has been reduced by 1000DBTs at every 5-day interval. Following the completion of DataBit ICO, Augmentors will be releasing the Alpha version of its platform in May 2017. The release will be made available on both Google Play Store and Apple App Store.

In a recent press release, Augmentors has released details and payout structure of its bounty program. The platform has also made the table of participation for bounty program available.

The Augmentors 3D modeled augmented reality fantasy game is based on fifty rare creatures — Augmentors. They have unique powers, attacks, spells and movements. The creators of the game have also assigned these creatures their own origins and backstories. They can be trained, traded and swapped between players. The use of blockchain technology makes it all easier.

As the fantasy game turns into a reality, it is time for interested investors to grab a piece of the action. They can take part in the DataBits ICO and stand a chance to be part of the game ecosystem.