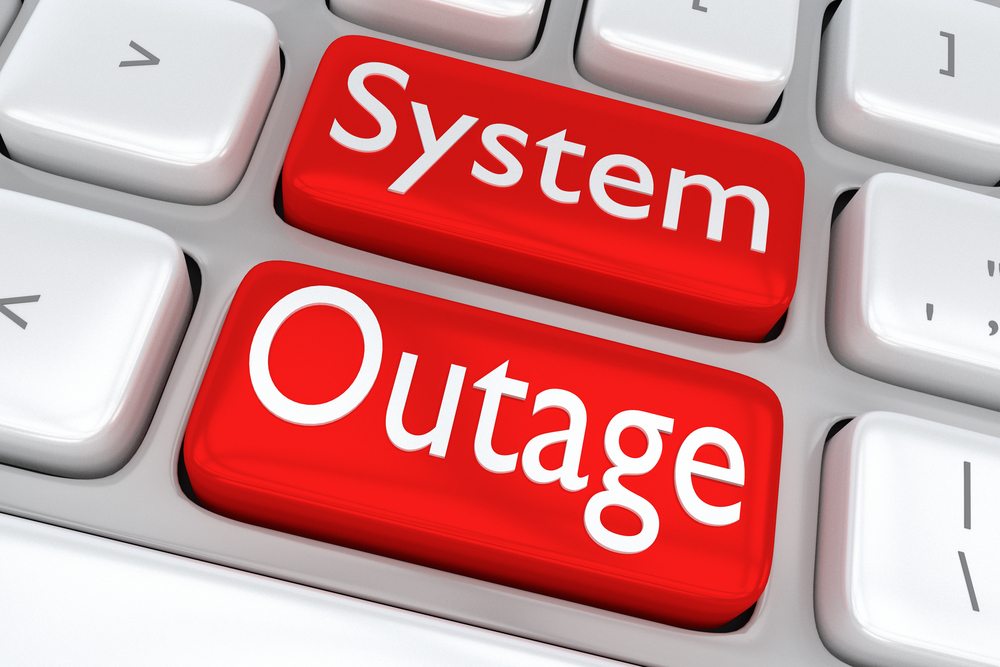 Yesterday was not a good day for the bitcoin ecosystem, that much is certain. Not only did the PBOC impose new AML regulation on Chinese exchanges, but several exchange platforms experienced outages as well. To some people, this looks like one big conspiracy to avoid significant financial losses when the price crashes. It is rather unusual to see so many bitcoin exchange platforms suffer from issues on the same day, though.

Although a lot of people are focusing on the Chinese bitcoin exchanges, they are not the only ones suffering from issues. The news affecting Huobi and OKCoin is disconcerting, yet it only affects their respective .cn domain names. Users can still withdraw bitcoin from huobi.com and okcoin.com without any problems whatsoever. Unfortunately, they’re not the only platforms who ran into trouble yesterday, albeit for very different reasons.

CEX.io, a platform well known for its cryptocurrency exchange services, experienced some rather unusual issues yesterday. Payment card processing was put on maintenance out of the blue. This news affected both card deposits and withdrawals, which means cryptocurrency enthusiasts could not buy or sell bitcoin in a convenient manner. All other payment and withdrawal options were not affected by these problems, though. It took about an hour to restore this problem.

While these problems were going on at CEX, LocalBitcoins struggled to keep their website online as well. It remains unclear why the company had this issue in the first place, though. The team sets out to investigate the matter and everything seems to be working properly once again. That being said, the site went down just as the bitcoin price started to crash, which is a very interesting coincidence. Make of this what you will.

The trouble doesn’t end there, though. Kraken’s platform could not be accessed for a few hours yesterday as well. Similarly to the other two platforms, the outage was announced once the bitcoin prince saw significant declines. It took Kraken a few hours to restore everything and the service is operational once again. So many exchanges going offline at virtually the same time is disconcerting, albeit it seems to be a mere coincidence at this time.

During times like these, conspiracy theories are never far away. It is unfortunate these platforms are dealing with issues during critical price movement, yet there is no reason to believe they are doing this on purpose. Cryptocurrency enthusiasts need to move away from centralized platforms and store funds in a wallet they can fully control. Until that happens, a lot of people will get caught in the crossfires when exchanges are inaccessible for a brief period.

Tags: bitcoinBitcoin NewsexchangesNewsOpinionoutage
TweetShare
BitStarz Player Lands $2,459,124 Record Win! Could you be next big winner? Win up to $1,000,000 in One Spin at CryptoSlots