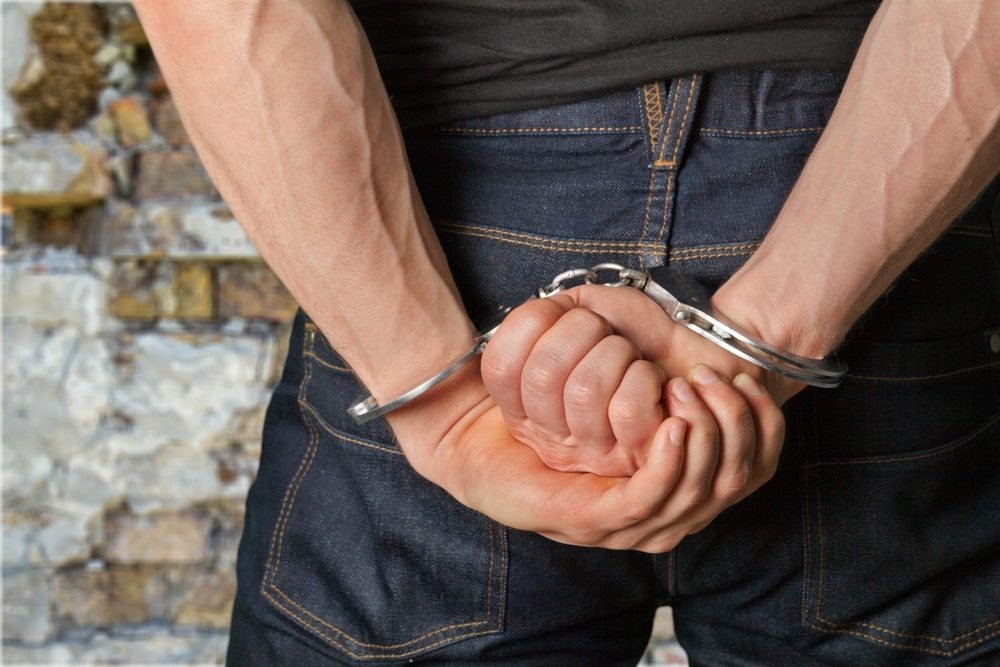 Russia continues its crackdown against malware distributors and other criminals these days. It is good to see the Russian police focus their attention on where it really matters, rather than trying to oppose bitcoin. Another nine people have been arrested for their alleged involvement in the widespread criminal gang activity. These arrests come on the heels of over four dozen prior arrests carried out in the Summer of 2016.

It will hardly come as a surprise most of the malware in circulation originates from Russia. The country is home to many IT enthusiasts, a lot of which flock to the deep web to join criminal gangs. The Darknet has a certain allure to people looking to make a quick buck and Russia is no exception to this rule. In fact, it would appear the creation and distribution of malware in Russia only keeps increasing as more time progresses.

During the Summer of 2016, Russian law enforcement agencies arrested 50 people for their involvement in malware distribution. During these arrests, several types of computer hardware were confiscated, as well as 4.5m in rubles. It is evident crime pays off in Russia, especially when people join a sophisticated gang of criminals. Unfortunately, those types of gangs are all too common in the country, especially where the deep web is concerned.

Fast forward to earlier this week, during which the police had arrested another nine individuals. All of them are suspected of being involved in malware crime gangs, responsible for stealing millions of dollars from financial institutions in Russia and the rest of the world. As one would expect, the gang used malware to create a botnet to carry out cyber attacks against financial institutions.

In most cases, they were after corporate accounts which would give them access to internal bank networks. Once the group gains control over the system, they can go ahead to create bogus transactions to offshore accounts. Afterward, they simply erase most of their tracks. It is also possible they use these credentials to access the ATM network and cash out machines in a matter of minutes.

It is believed this gang’s activity has caused losses worth 1.7bn rubles, or US$25m. Among the affected banks is Sberbank, which is one of the country’s largest financial institutions. Some of their activities were unsuccessful, though, as 2.3bn rubles worth of payment instructions were blocked by the affected banks. It remains unclear how large this crime gang truly is, though, as these 59 arrests may only be a drop in the bucket.

Tags: Crime GangmalwareNewsrussia
TweetShare
BitStarz Player Lands $2,459,124 Record Win! Could you be next big winner? Win up to $1,000,000 in One Spin at CryptoSlots