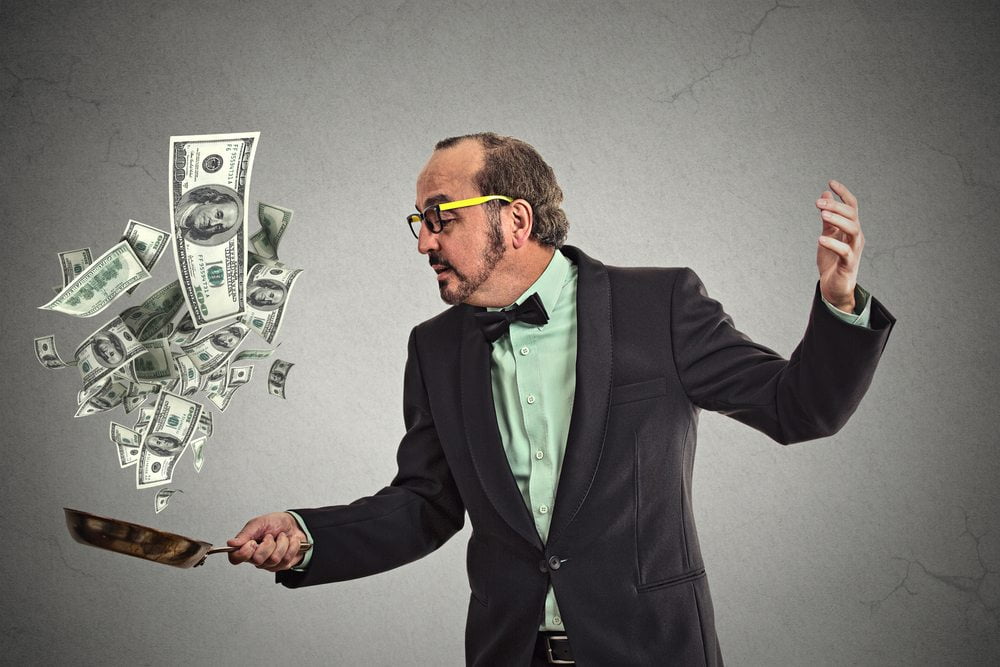 A new breed of hedge funds is coming to Wall Street and other financial areas all over the world. Two new technologies are becoming the next area of focus: artificial intelligence and bitcoin. One interesting example is called Numerai, a hedge fund trading through machine learning models built by scientists paid in bitcoin. It is evident there is a growing demand to access the bitcoin ecosystem without having to buy cryptocurrency directly.

On paper, it is not easy to grasp the concept of a bitcoin or AI hedge fund. Wall Street has welcomed tech-driven hedge funds in the past, most of which have been relatively successful. It is not surprising entrepreneurs are building a directory for the next wave of such funds, which will focus on bitcoin and AI. Interestingly enough, the majority of these hedge funds has yet to publicly announce themselves.

An Intriguing Future for Bitcoin and AI Hedge Funds

One major question that arises immediately is whether or not these investment vehicles have any promise at all. When it comes to bitcoin and AI, it is impossible to tell what the future will hold. There is plenty of reason to remain cautious when it comes to these new offerings, that much is certain. Using artificial intelligence in quantitative finance will be a bit of a struggle, as there are an unlimited number of variables.

Machine learning is a somewhat unexplored technology in the financial sector right now. Several smaller hedge funds made use of this technology already, albeit it is still in the very early stages of development. In the end, the next wave of investment vehicles will use different kinds of technology into one powerful offering. In this case, that will be a combination of AI, bitcoin, and possibly blockchain technology.

It remains unclear what this means for the future of bitcoin ETFs, though. The SEC will issue their decision regarding these trading vehicles very soon. Assuming the bitcoin ETFs are given the green light, future hedge funds related to cryptocurrency may just be around the corner. It is evident some things will change in the financial sector moving forward. Bitcoin and AI-based solutions may only be the first of many changes to come.

Tags: AIbitcoinBitcoin NewsHedge FundsNewswall street
TweetShare
BitStarz Player Lands $2,459,124 Record Win! Could you be next big winner? Win up to $1,000,000 in One Spin at CryptoSlots